Sonakshi revealed that 'Saans Toh Le Le' is her favourite track from the film while sharing the link of the song on her Twitter account. 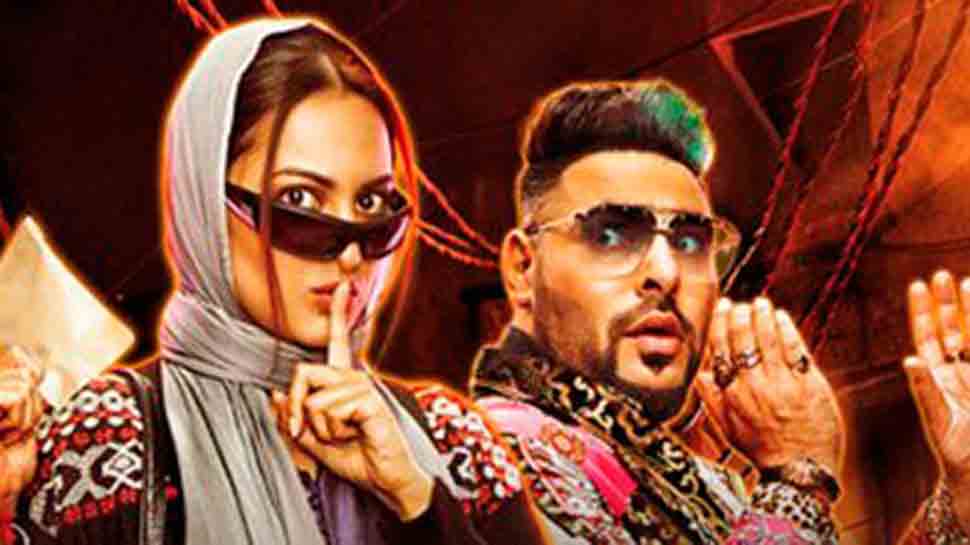 Mumbai: Another crazy number from Sonakshi Sinha starrer 'Khandaani Shafakhana' is out and it would make you groove.

Sonakshi revealed that 'Saans Toh Le Le' is her favourite track from the film while sharing the link of the song on her Twitter account.

With its upbeat music and sassy lyrics, the song will surely become your favourite too!

The song begins with Sonakshi leaving for work as she puts in earphone to tune into a radio station to listen to a song. While Badshah is shown singing 'Saans Toh Le Le' in a studio.

Crooned by Badshah and Rico, the song is a mix of Punjabi and Hindi language. The track shows glimpses of Sonakshi's life from the film.

The song has been rapped, penned and composed by Badshah.

The film slated to hit the big screens on August 2 is a quirky take on the taboo around sexual disorders which features the 'Dabangg' actor taking over her uncle's 'Sex Clinic' after his demise.

Expressing admiration for her character, Sonakshi even changed her Twitter profile name to 'Baby Bedi', the character she is essaying in the film.

She is also busy shooting for 'Dabangg 3' where she will be reprising her role as Rajjo, while Salman Khan plays the protagonist, Chulbul Pandey.