'Mom' has been directed by Ravi Udaywar in a screenplay written by Girish Kohli. 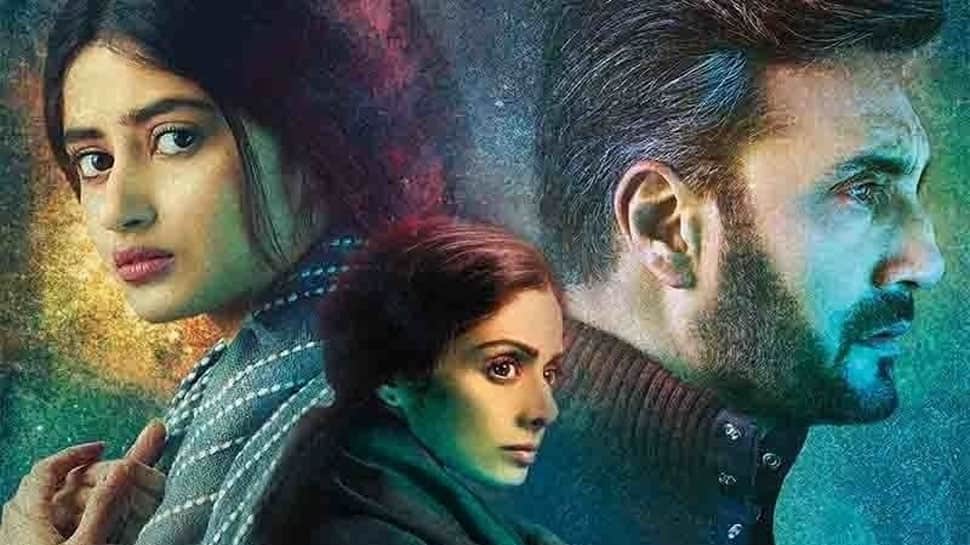 Films like Dangal, Secret Superstar, Sultan and more recently 'Andhadhun' are solid proof of it. The audience there has appreciated the Hindi movies mentioned above and therefore looking at the demand, Zee Studios International will release 'Mom' and 'Beyond The Clouds' in China on May 10 and May 24 respectively.

Noted film critic and trade analyst Taran Adarsh shared the news. He wrote: “Zee Studios International will have two releases in #China in May: #Mom [releasing 10 May 2019] and #BeyondTheClouds [releasing on 24 May 2019].”

Zee Studios International will have two releases in #China in May: #Mom [releasing 10 May 2019] and #BeyondTheClouds [releasing on 24 May 2019].

'Mom' has been directed by Ravi Udaywar in a screenplay written by Girish Kohli. It stars Sridevi in the titular role while Sajal Aly, Adnan Siddiqui, Akshaye Khanna and Nawazuddin Siddiqui play pivotal parts. It released in India on July 7, 2017.

Beyond The Clouds has been written and directed by Majid Majidi. Besides Ishaan Khatter in the lead role, it stars Malavika Mohanan in a pivotal part. The film is a grown-up version of Majidi's previously directed Children of Heaven which released in 1997. It released in India on April 20, 2018.