Films like 'India`s Most Wanted', 'Raazi', 'Uri' and 'Baby' have shown cross-border police chase on the silver screen. 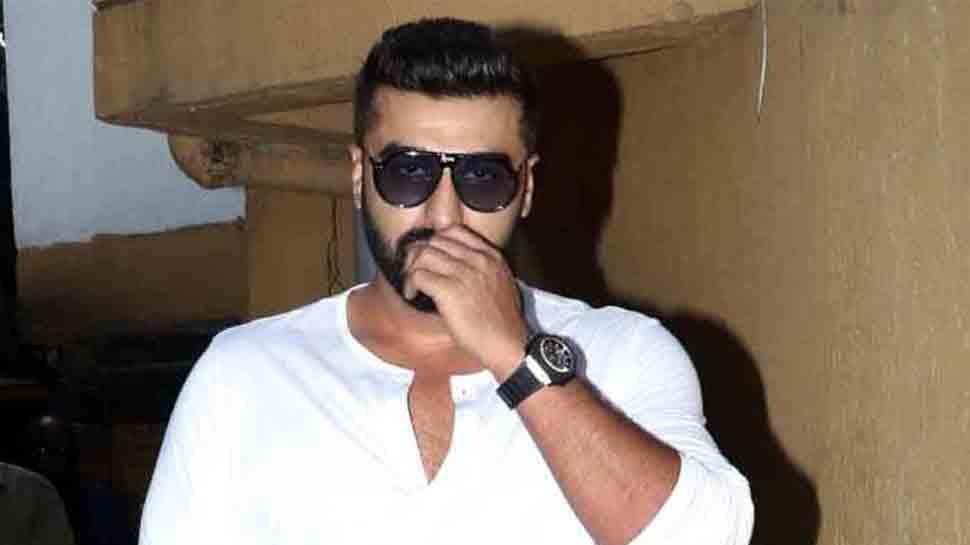 New Delhi: Actor Arjun Kapoor, who was last seen on screen in the movie "India`s Most Wanted", says cross-border cop chase has become a trending topic in Bollywood because tales defining the heroes of India make for fascinating storytelling.

Apart from "India`s Most Wanted", movies like "Raazi", "Uri" and "Baby" in the past have shown cross-border police chase on the silver screen.

"There were so many stories that we may have felt apprehensive about putting out there. Importantly, it is about the relevance (of the story). If the audience wants to watch relevant stuff, they have given us indicators with `Raazi`, `Uri` and other films over the last few years," Arjun told IANS.

He added that the audience is curious about the country.

"They want to know how India became India. (They want to watch) Stories that define (the) heroes of India. It makes for fascinating storytelling. We have looked at western civilisation for hints and links and what to do next. For once, our audience is providing clues about what we should focus on," he added.

Arjun is now gearing up for the release of his next film titled "Panipat", which also stars Kriti Sanon.