'Dabangg 3' is expected to go on the floors in April. 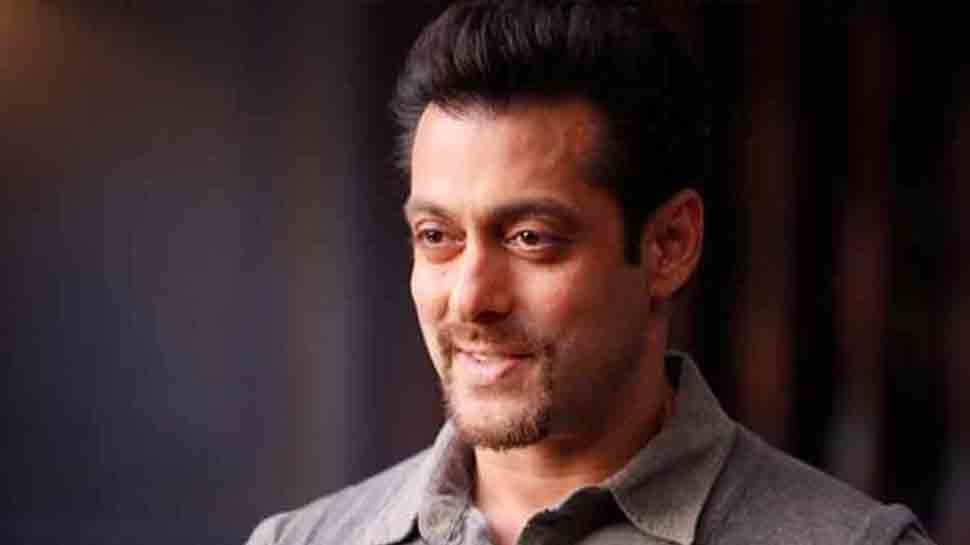 New Delhi: Salman Khan's 2010 blockbuster 'Dabangg' clocked eight years in September 2018 and this was when Khan along with his co-star Sonakshi Sinha announced the third installment of the hit franchise. While 'Dabangg' was helmed by Abhinav Kashyap, 'Dabangg 2' was directed by Arbaaz Khan.

Reports are there that for the third installment, Khan has roped in Prabhudeva to step into the director shoes and that the actor will begin shooting for the film as soon as he done with Ali Abbas Zafar's film 'Bharat'.

In the meantime, reports have surfaced that the makers have roped in Kannada star Kichcha Sudeep to play the villain in the third installment.

Mumbai Mirror quoted a source saying that Salman and Sudeep have been planning to work on a project for the longest time and it appears as things have finally fallen in place for them. As per the source, Sudeep's character in the film will have shades of grey.

Only recently, Salman had shared the teaser of Sudeep's upcoming sports-drama 'Pailwaan' on the social media.

'Dabangg 3' is expected to go on the floors in April and will be shot for a period of 90-100 days. The makers plan to release the film in December 2019.

Salman is currently wrapping up the last schedule of Zafar's 'Bharat'. The shooting is currently being held in Mumbai. The film also features Katrina Kaif, Disha Patani, Sunil Grover, Aasif Sheikh in pivotal parts. The venture is produced by Salman's brother-in-law Atul Agnihotri.