Thought Salman Khan would be sceptical to back 'Notebook' as it's unconventional: Nitin Kakkar

After bagging several accolades and a national award for his debut "Filmistaan", director Nitin Kakkar is ready with his next "Notebook", a love story set in Kashmir, which he says is not a "run-of-the-mill" romantic saga. 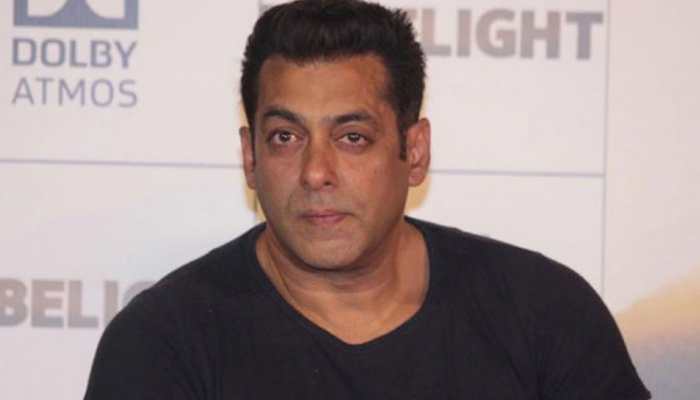 Mumbai: After bagging several accolades and a national award for his debut "Filmistaan", director Nitin Kakkar is ready with his next "Notebook", a love story set in Kashmir, which he says is not a "run-of-the-mill" romantic saga.

Nitin says even though it is a love story, it doesn't follow the cliche Romeo-Juliet template.

"There is nothing cliched about 'Notebook'. As a director I was able to go beyond cliches. There is a conflict in the film but of a different type. It is not run-of-the-mill story. It is not in the classic romeo-juliet format.

"I thought Salman bhai (Salman Khan) might be sceptical because it is not conventional. The film has a world of its own, which is cinematic and real," Nitin told PTI.

One of the producers of the film, Ashwin Varde of Cine1 Studios, discussed the story with Nitin, who felt this project would be an apt vehicle to launch Salman's childhood friend's son Zaheer Iqbal.

The film also marks the debut of Pratunan, daughter of actor Mohnish Bahl and granddaughter of yesteryear actor Nutan.

"Everybody would be looking forward to her performance. She is an amazing performer, she has shown maturity and I think she is here to stay. Zaheer is an honest and sensible actor.

"They both are brave to chose a film like 'Notebook' because it is not a conventional film, they are playing characters and not a hero and heroine," Nitin says.

According to Nitin, the film required a picturesque cinematic backdrop and there is no better place than Kashmir.

"We shot in Kashmir because it is an integral part of the story. Kashmir is not just about terrorism and it does affect people's life. I felt it would be great to show Kashmir where there is fun and life is beautiful.

"I wanted to look at Kashmir in a different sense, in a real perspective of the daily mundane life also. People have been warm and loving towards us. Now I want to shoot every film there, I want more of it."

The entire film begins and ends in Kashmir and the makers shot for 43 days in the valley.

Bollywood films that touched upon terror attacks and Indo-Pak war