Actor Tiger Shroff will be seen wielding one of the most powerful machine guns -- the Gatling, in his forthcoming film "War". 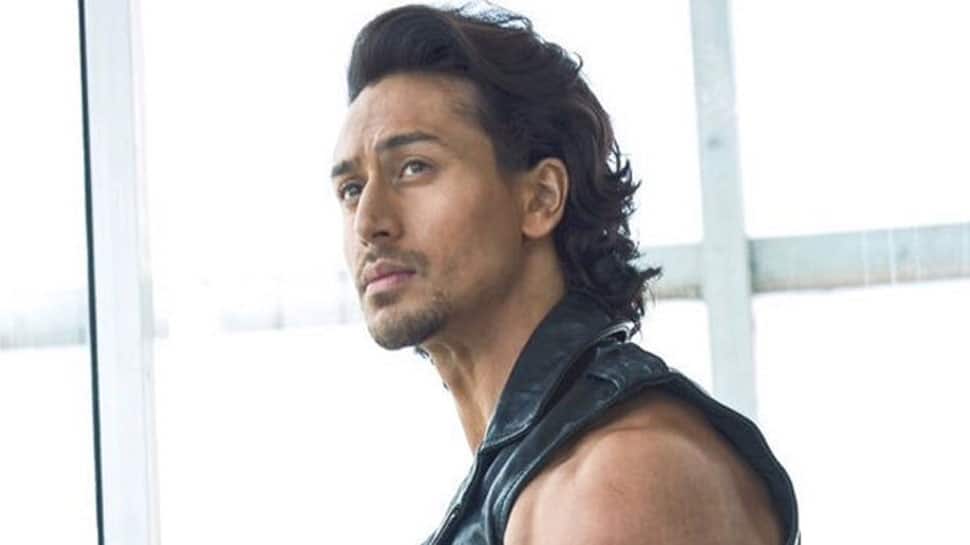 Mumbai: Actor Tiger Shroff will be seen wielding one of the most powerful machine guns -- the Gatling, in his forthcoming film "War".

"For one scene, we got the world's most powerful machine gun -- Gatling -- and choreographed an action sequence featuring Tiger. It is a sight to see him tear down a city with this insanely powerful piece of a military weapon," director Siddharth Anand said in a statement.

The Gatling is one of the best-known early rapid-fire spring loaded, hand cranked weapons, and a forerunner of the modern machine gun and rotary cannon.

Calling Tiger an "incredible action hero", Anand said he wanted to show people something that he had never done before.

In "War", Tiger will be pitted against his real-life idol Hrithik Roshan. The film also features actress Vaani Kapoor.

"While making 'War', we constantly kept in mind one thing -- what will make this film the biggest action entertainer that India has seen. All our effort has been to make this film a visual spectacle for audiences, especially action genre lovers. Both Hrithik and Tiger have already wowed people with their action avatars in their previous films, so we wanted to push the boundaries more," Anand added.

"War" is set to be a visual spectacle for quintessential action cinema lovers who would witness Hrithik and Tiger pull off jaw-dropping sequences as they try to beat each other.

Produced by Yash Raj Films, the high-octane film is to release in Hindi, Tamil and Telugu on October 2