It is a sequel to 2011 blockbuster 'Double Dhamaal'. 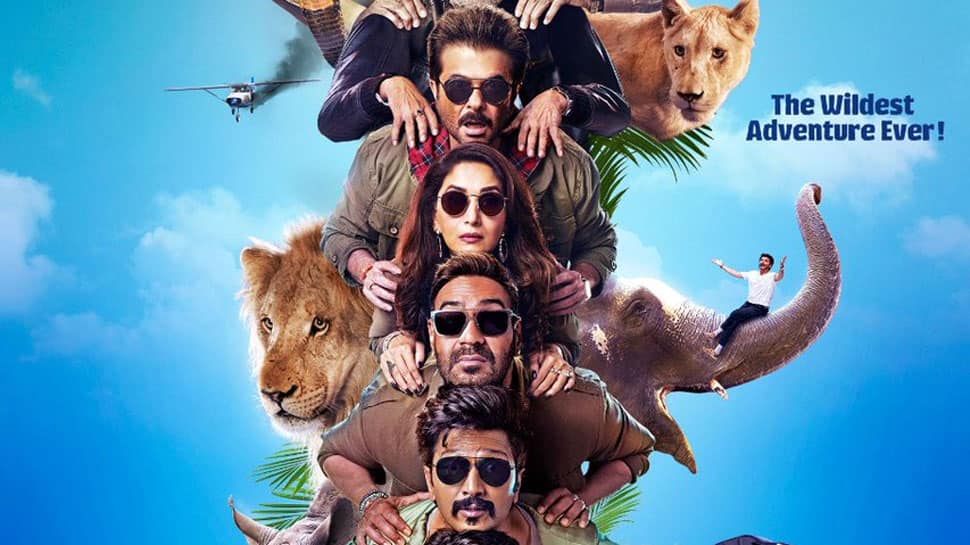 New Delhi: This year has seen a good start for Bollywood as most of the releases have turned out to be minting huge moolah at the Box Office. Filmmaker Inder Kumar's laugh riot 'Total Dhamaal' is going strong at the ticket counters. The movie is making the right kind of buzz not just in the country but internationally as well.

Total Dhamaal has surpassed expectations with a great weekend collection in the international markets. The film has delivered the highest opening weekend for an Ajay Devgn film overseas with a GBO of $ 3.41 million (INR 24.2 crores).

The film has garnered great word of mouth especially attracting the family audiences and kids.

The comedy-drama happens to the third instalment of the Dhamaal film series. It is a sequel to 2011 blockbuster 'Double Dhamaal'.