Many Bollywood celebrities have extended their support. 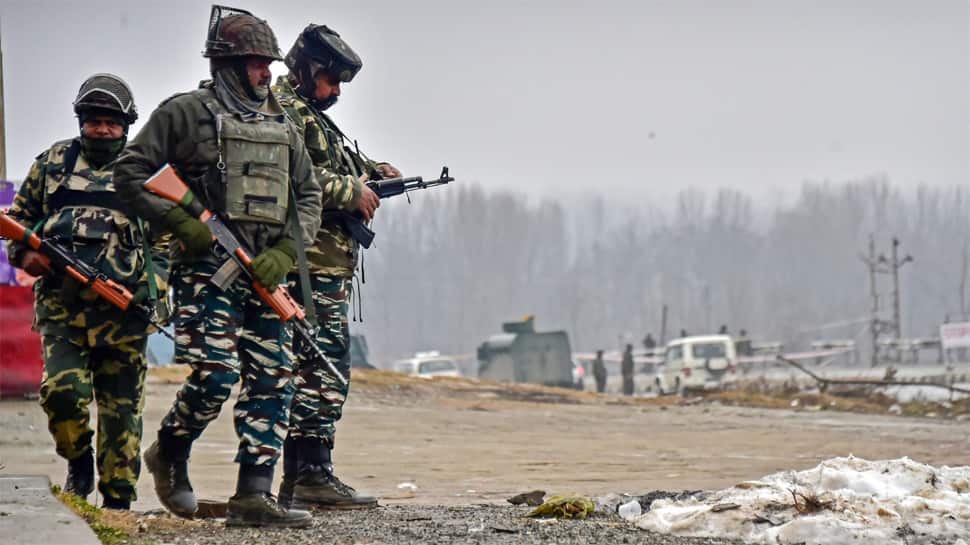 New Delhi: The ghastly terror attack in Pulwama, Jammu and Kashmir took lives of as many as 40 CRPF jawans, and injured several others. The attack has been strongly condemned and several eminent personalities have expressed their anger and disgust on social media. The entire nation is standing in solidarity with the families of the martyrs who lost their life.

Many Bollywood celebrities have extended their support in the form of monetary assistance to the families of those affected in the attack. After Amitabh Bachchan, Diljit Dosanjh, now the entire team of 'Total Dhamaal' has donated Rs 50 lakh to the families of the soldiers who lost their lives in Pulwama attack.

Noted trade analyst and film critic Taran Adarsh took to Twitter and shared the news. He wrote: “Team #TotalDhamaal - the entire crew, actors and makers - donate ₹ 50 lakhs to families of soldiers who were martyred in the #Pulwama terror attack. #PulwamaAttack #PulwamaTerrorAttacks

Team #TotalDhamaal - the entire crew, actors and makers - donate ₹ 50 lakhs to families of soldiers who were martyred in the #Pulwama terror attack. #PulwamaAttack #PulwamaTerrorAttacks

On Thurday, February 14, a suicide bomber identified as Adil Ahmad Dar from the Jaish-e-Mohammed (JeM) terror group rammed an explosives-laden vehicle into a CRPF bus in Pulwama district, that left at least 40 CRPF soldiers dead and several others critically wounded.

Will Ishaan Khatter star in a Sanjay Leela Bhansali film next? Deets inside