Shoojit Sircar's 'October' has been making news for all the right reasons ever since the movie went on floors. 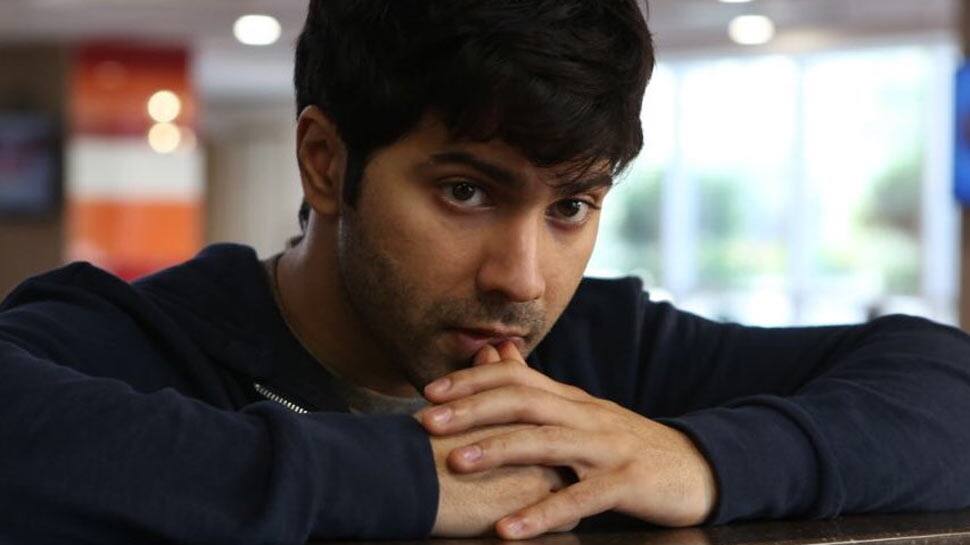 New Delhi: Shoojit Sircar's 'October' has been making news for all the right reasons ever since the movie went on floors.

And now we hear that filmmaker made the lead actor Varun Dhawan undergo some rigorous drills during the making to perform his part with sincerity.

A report in DNA has claimed that Varun was asked to not sleep for an entire week, to be able to look a certain way for his character in the film.

Shoojit is known for maintaining authenticity in his films. For some scenes in the movie, he wanted Varun to look as natural as possible and not use any makeup. Hence he told the young actor to not sleep for few days or have a maximum of 1-2 hours of sleep, in order to attain the look.

Confirming the report, Shoojit told DNA, "Yes I usually do this with many of my actors, used this during PINK as well. A couple of scenes with Varun required extensive emotional burst-outs, a performance that showed him quite exhausted. Depth and weight in his overall demeanour and eyes, coupled with a tired voice, so I asked him to not sleep at night prior to the scenes."

'October' also stars Banita Sandhu as the female lead and is expected to be an unusual love story. The film was extensively shot in Delhi and Manali and the shooting was wrapped up in 38 days.

The film will hit screens on April 13 this year.

Irrfan Khan's 'Hindi Medium' to release in China on April 4