The film has passed the crucial Monday test with flying colours. 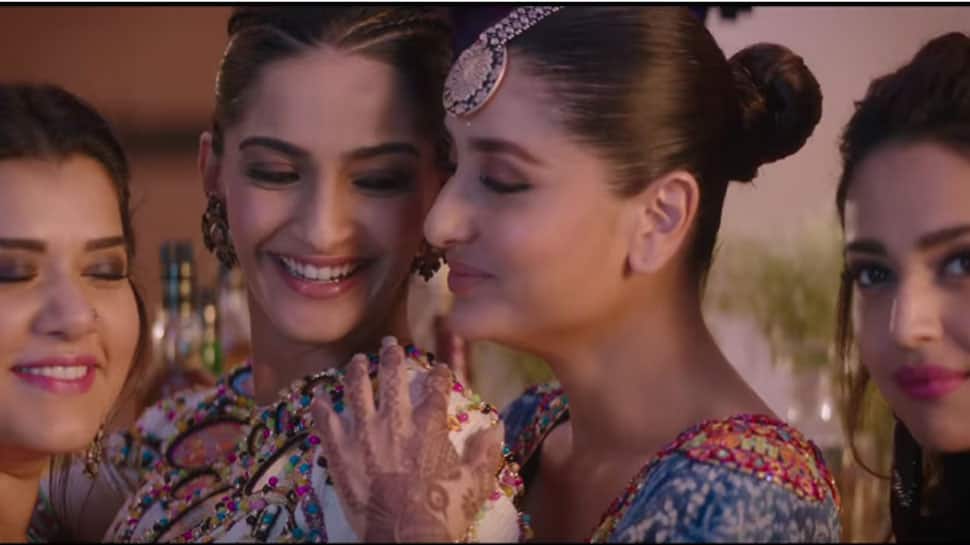 With numbers like 'Tareefan', 'Veere' title track, the music is also riding on top slots in various chartbuster lists.

This film has been the talk of the town for many reasons. Firstly, 'Veere...' is significant as it's seen as Kareena's comeback vehicle after her brief pregnancy break. Also, this is Sonam's first outing after marrying longtime boyfriend Anand Ahuja.

The film has passed the crucial Monday test with flying colours. So, have you seen it as yet?