Bhoot: Part One - The Haunted Ship

"Nothing haunts you more than reality. Presenting 'Bhoot: Part One - The Haunted Ship," wrote Vicky Kaushal while sharing the film's first look. 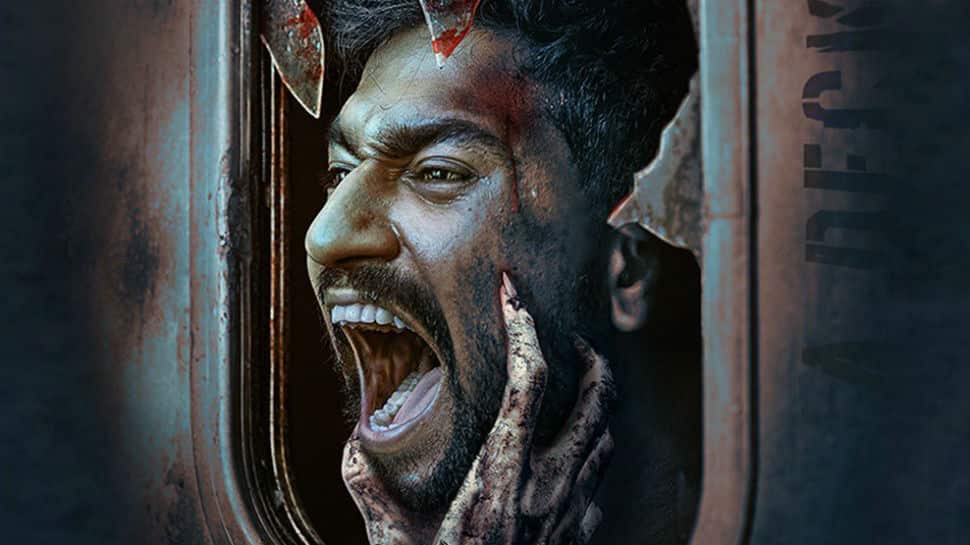 Karan shared the film`s first poster captioned: "Presenting 'Bhoot: Part One - The Haunted Ship'! The first in the franchise, starring the supremely talented Vicky Kaushal, directed by Bhanu Pratap Singh. Sailing towards you on November 15, 2019."

Presenting #Bhoot : Part One - The Haunted Ship! The FIRST in the franchise, starring the supremely talented @vickykaushal09, directed by @Bps_91. Sailing towards you on 15th November, 2019.@apoorvamehta18 @ShashankKhaitan @DharmaMovies pic.twitter.com/06dJ8cyIt0

Helming the project is debutante director Bhanu, and it is jointly produced by Hiroo Yash Johar, Apoorva Mehta, Shashank Khaitan and Karan.

Vicky shared the poster and wrote: "Nothing haunts you more than reality. Presenting #Bhoot Part One - The Haunted Ship, directed by Bhanu. In cinemas November 15, 2019."

Calling it a special role, Bhumi wrote: "Sinking my teeth into this special role in this very special film as my friend and brother Bhanu marks his debut with #Bhoot Part One - The Haunted Ship. In cinemas November 15, 2019. Extremely excited for this one, guys."

Other details related to the film are still under wraps.

The 'Ae Dil Hai Mushkil' director on June 7 had taken to Twitter to announce that his Dharma Productions would soon be "anchoring" a horror film franchise.