As per reports, the film has been leaked online by TamilRockers, a piracy website. 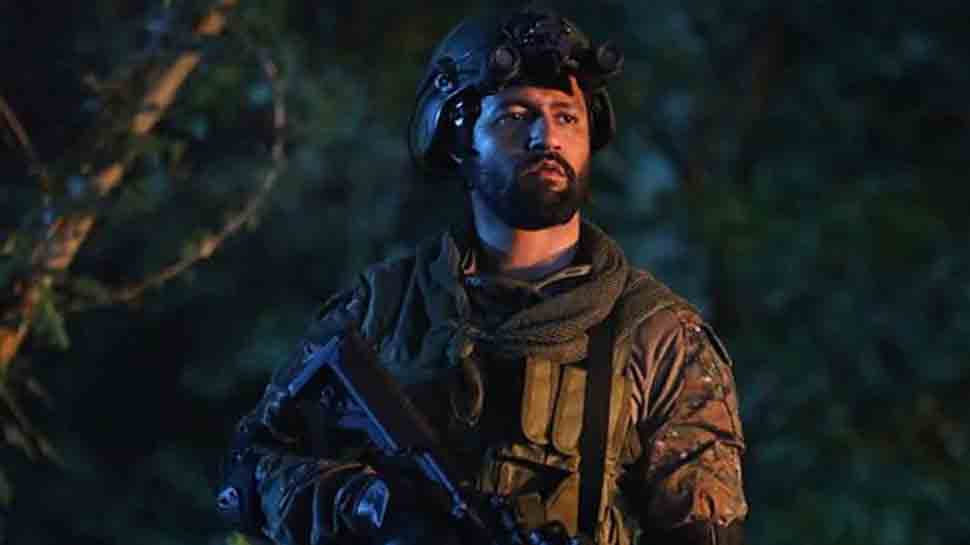 New Delhi: Vicky Kaushal and Yami Gautam starrer 'Uri: The Surgical Strike', that released across theatres on January 11 and was enjoying a good run, has been leaked online. And this has happened despite the team's best effort to save the film from piracy. As per reports, the film has been leaked online by TamilRockers, a piracy website.

And this is not the first time TamilRockers has leaked a film on the internet. And they have not only targetted Bollywood films but have also leaked many Hollywood and southern films.

The piracy has been a threat that every filmmaker has been facing today. And To trap the practitioners of piracy, the makers of 'Uri' had released a version of the film online for download. And those who fell into the nest ended up downloading a 3.8 GB movie only to realize that it was a not the film but a version exclusively curated for the likes of them.

Vicky then adds: "Picture dekhiye garv se. Theatre me jaakar." The clip ends with a message for the viewers not to watch pirated versions.

But despite all the efforts of the 'Uri' team, the film has got leaked and is now available online.

Speaking of 'Uri', the film has received rave reviews from the critics and fans alike and has so far minted Rs 70 crore on the Box Office.

'Begin Again' is getting Bollywood adaptation