Vijay Varma to have cameo in Hrithik Roshan's 'Super 30'

The actor, who was last seen in 'Gully Boy' as Moeen, has been an admirer of Hrithik's work. 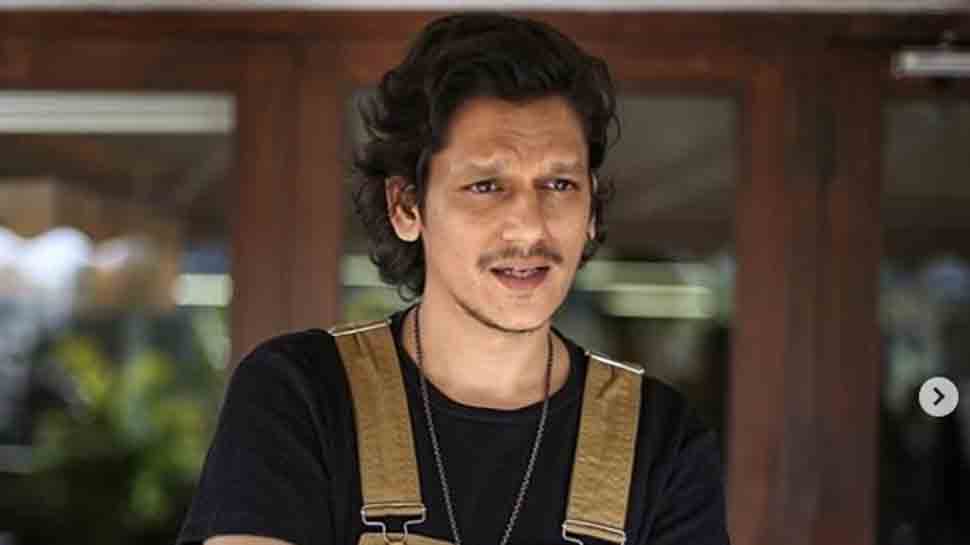 Mumbai: Vijay Varma will be seen in a cameo in 'Super 30', starring Hrithik Roshan in the lead.

The actor, who was last seen in 'Gully Boy' as Moeen, has been an admirer of Hrithik's work.

'Super 30', based on the life of mathematician Anand Kumar and his educational programme 'Super 30'.

Details of his role are currently under wraps but Vijay said he is looking forward to the film's release.

"While I can't say much about the part, what I can tell is that when I heard the story of 'Super 30' and about Anand sir who literally changed so many lives I knew I wanted to be a part of this story," the actor said in a statement.

Vijay's acting credits also include 'Monsoon Shootout', 'Pink' and 'Rangrezz', among others.

'Super 30', directed by Vikas Bahl, and also featuring Amit Sadh, Mrunal Thakur and Nandish Sandhu, is set to be released on July 12.

The film's trailer releases on Tuesday.