The film, with the backdrop of the Maoist conflict that affects large parts of India, is a German Indian co-production shot entirely in India with an international crew. 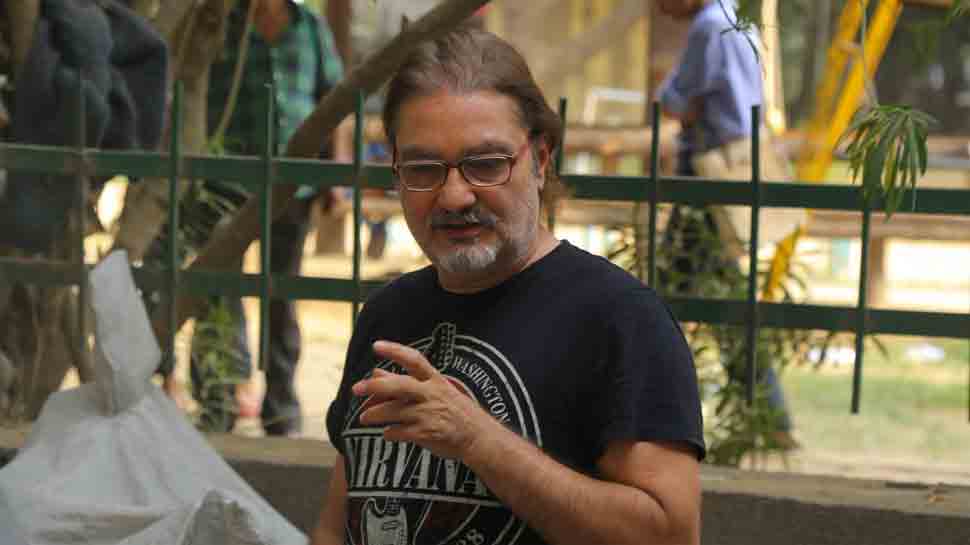 New Delhi: Udita Bhargavas "Dust" starring Morten Holst and Vinay Pathak will have its world premiere at the Berlin International Film Festival 2019. The film will be screened in the ‘Perspektive Deutsches Kino (New German Cinema) section.

The film, with the backdrop of the Maoist conflict that affects large parts of India, is a German Indian co-production shot entirely in India with an international crew.

Bhargava is an Indian filmmaker who has previously worked on films like Danny Boyle's "Slumdog Millionaire", Lars von Trier's "Antichrist" and Mira Nair's "The Migration". "Dust is her first feature film as a director.

"We are delighted to start our journey at the Berlinale. It feels like a homecoming for many of us, since a large part of our team is from Berlin. Also, as an Indian, I am looking forward to watching Zoya and Rima's films and hope they too can watch mine," Bhargava said in a statement.

"I was amazed with the understanding of the grave subject that Udita has and the sincerity with which she wanted to tell the story. We are happy the film is being screened at Berlinale. We are looking forward to the response as this is the first screening for a larger audience," said Kreyenberg.

This time, there are three Indian women filmmakers at the Berlinale. Zoya Akhtar will showcase "Gully Boy" and Rima Das is showcasing "Bulbul Can Sing".