Twiteratti blamed it on Kohli's husband duties for hailing Anushka's performance in the recent released. 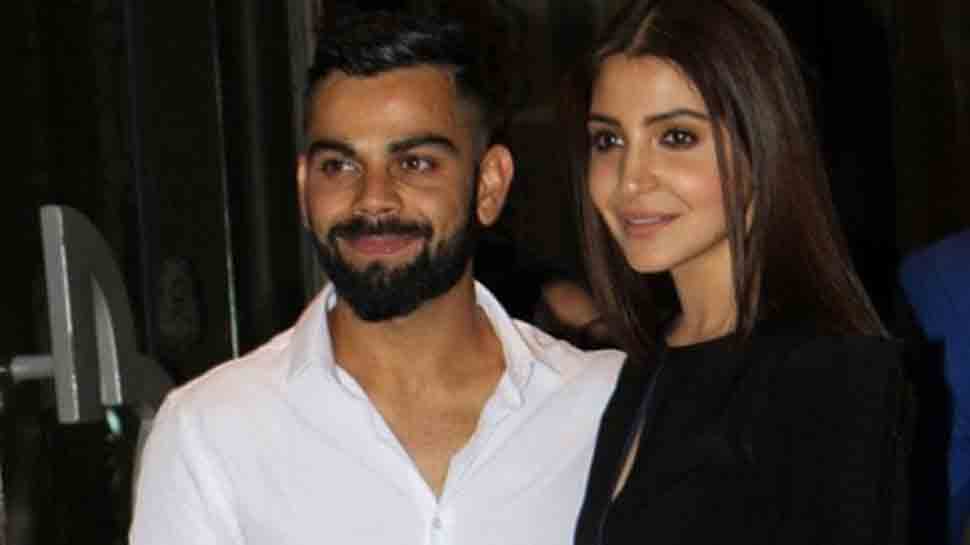 New Delhi: Anand L Rai's latest release 'Zero' has opened to mixed reviews. While some have lauded the performance of lead actors - Shah Rukh Khan, Katrina Kaif and Anushka Sharma, while for others - the film has clearly fallen short of expectations.

Yesterday, Indian skipper and Anushka's husband Virat Kohli took to Twitter to laud the film, especially his wife's performance as wheel-chair bound scientist. Virat, who is currently in Melbourne for the ongoing cricket series, took time out of his schedule to watch Anushka's latest release 'Zero'. A video had also gone viral on the internet in which the cricket sensation was seen coming down from an escalator at the Melbourne Central.

Showering heavy praises on Anushka, Virat tweeted, "Saw 'Zero' and loved the entertainment it brought. I enjoyed myself. Everyone played their parts well. Loved Anushka Sharma`s performance because I felt it was a very challenging role and she was outstanding."

However, his tweet in support of his wife's latest release soon faced the wrath of some of the social media users, who went calling him with several names.

I almost picked a fight with a fuel attendant when, during refilling, he said "sir, #zero dekh lijiye."

Kohli this is obvious tweet about #Zero you need to praise about the film else Anushka Sharma will praise you at home...haha..#KGF

Good try but everyone knows by now this movie is a disaster . Now concentrate on cricket _ don't lose another test match .

Anushka plays a specially-abled scientist in the Aanand L Rai directorial that features Shah Rukh Khan as a dwarf and Katrina Kaif an alcohol-addict.

'Zero' was one of the biggest releases of the year but failed to get the kind of response it expected. It failed to strike a chord with the audience and was criticised mainly for its script and direction.