Actor-filmmaker Raghava Lawrence said that he would reconsider his decision to direct the upcoming Akshay Kumar-starrer horror-comedy "Laxmmi Bomb" if the makers give him the respect he deserves. 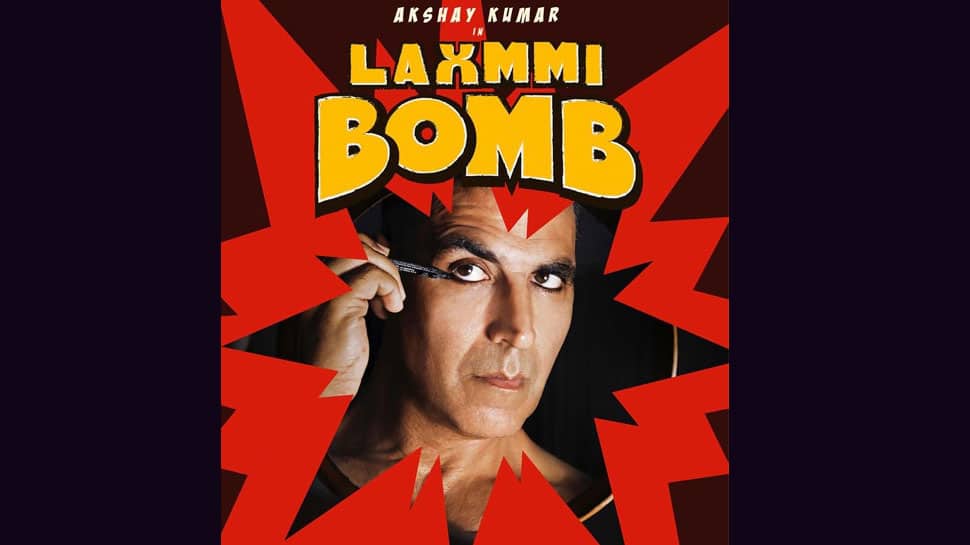 Chennai: Actor-filmmaker Raghava Lawrence said that he would reconsider his decision to direct the upcoming Akshay Kumar-starrer horror-comedy "Laxmmi Bomb" if the makers give him the respect he deserves.

A week after Lawrence walked out of the project citing lack of respect, he posted a statement on Twitter on Sunday, saying: "I had tweeted about stepping out of 'Laxmmi Bomb' a few days back. Post my tweet, both Akshay Kumar sir's fans and my fans have been requesting me to do this film. I'm overwhelmed with their genuine love. But trust me, I'm equally upset for the past one week as you are."

He said that he was very "thrilled" to do this film as he waited a long time for this opportunity.

Lawrence also revealed that the makers are meeting him and he will think about directing the project if he's assured respect.

"The producers are coming to Chennai to meet me. It's completely in their hands now. If I am given proper self-respect for the job, then I'll think about it. Let's see after the meeting. Wanted to share this message to all fans who were genuinely concerned," he added.

In "Laxmmi Bomb", Akshay plays a character that will be possessed by a ghost of a transgender. The film also features Kiara Advani.

Farhan Akhtar is sweating it out prepping for 'Toofan'