One of the most prestigious awards ceremonies, Zee Cine Awards 2018 took place on December 19 in Mumbai. 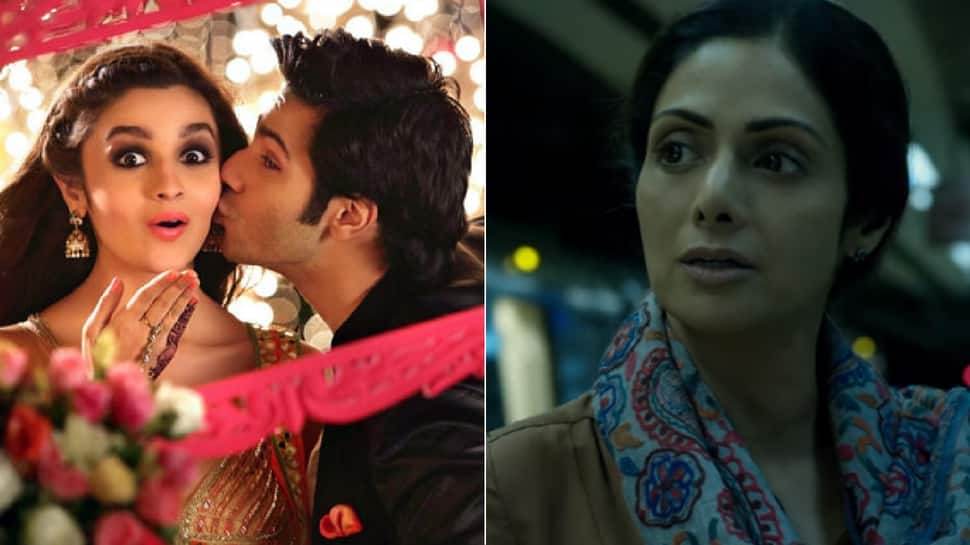 New Delhi: One of the most prestigious awards ceremonies, Zee Cine Awards 2018 took place on December 19 in Mumbai. The who's who of showbiz attended the gala affair and dazzled on the red carpet.

From Katrina Kaif's powerful performance to Rohit Shetty and Sunil Grover's impeccable hosting, the awards night witnessed all. Several Bollywood celebrities were seen in attendance and made it a super starry affair.

Here is the list of winners who took the most coveted trophy home as released by India.com:

Viewers' Choice Song of the Year Award: 'Baarish' from 'Half Girlfriend'