Gold, which has no fixed return, has been pulled down by a stronger dollar and higher returns, leaving it stranded at $1,756 an ounce. 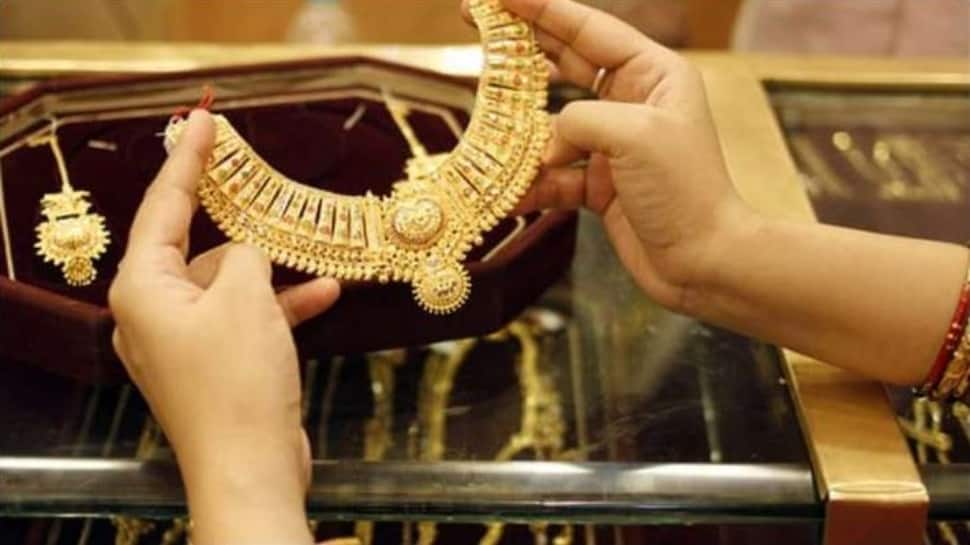 According to Mumbai-based industry group India Bullion and Jewellers Association, domestic spot gold with purity of 24 carats opened at Rs 46,966 per 10 grams on Friday, and silver at Rs 61,475 per kilogram - both rates excluding GST (IBJA). Also Read: Got Rs 10 Indian currency note with 786 serial no? Get Rs 5 lakh on selling it

The dollar was supported as US yields outperformed those in Germany and Japan, pushing it to its best level against the yen since late 2018, at 112.67. The dollar index remained steady at 94.133, close below its recent high of 94.504.

Gold, which has no fixed return, has been pulled down by a stronger dollar and higher returns, leaving it stranded at $1,756 an ounce. Also Read: Apple iPhone SE 3 may come with 5G connectivity, upgraded chipset

On Monday, the price of gold in the international market remained unchanged. By 0053 GMT, spot gold was unchanged at $1,756.25 per ounce. Gold futures in the United States were flat at $1,756.80. The dollar index fell by 0.1 percentage point. On Friday, the benchmark US 10-year Treasury yields hit their highest level since early June. In September, US companies added 194,000 jobs, well below estimates. However, upward revisions to previous month's statistics indicate that the economy has now made up half of the jobs gap it faced in December.