AI to induct 15 Airbus A320s on lease to enhance capacity

The carrier is expected to invite global tenders for the dry-leasing of these aircraft shortly, airline sources said. 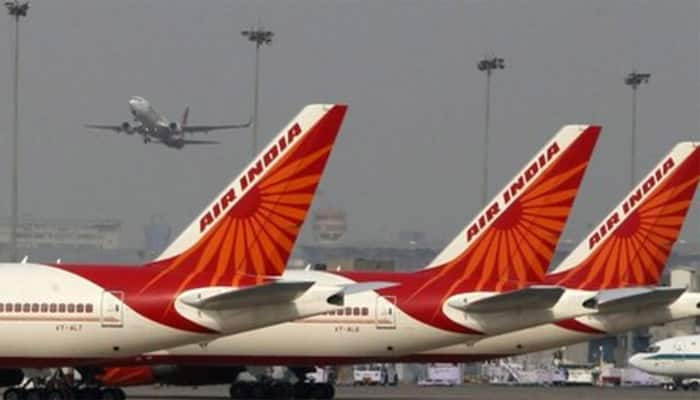 Mumbai: National carrier Air India would lease 15 Airbus A320s as it seeks to enhance capacity on the rapidly growing domestic market, which has seen over 20 per cent growth in the recent months.

The carrier is expected to invite global tenders for the dry-leasing of these aircraft shortly, airline sources said.

The induction of these aircraft, which is likely to commence from the second quarter of the next calendar year, would be in addition to 14 A320 neos that Air India is leasing to replace the classic A320s, sources told PTI.

"Domestic market is growing exponentially but somehow Air India has not been able to keep pace with this growth. On the contrary, our market share has only shrunk during this period," sources said.

The decline in market pie is more because of the capacity constraints, they said adding, "Therefore, we have decided to induct more planes on the domestic routes not only to stem slide in the market share but also increase it as well."

Domestic air passengers traffic logged a 20.1 per cent growth in the January-September period of this calendar year as 11 Indian carriers together flown 590.21 lakh passenger during the period as against 491.44 lakh a year-ago.

Air India has, however, seen a slump in its market share during this period, which stood at 15.9 per cent in September as against 18.7 per cent in January.

Sources said that the airline has already secured its board's approval for leasing of these 15 narrow-body A320s.

The carrier has, however, yet not decided whether it should go for A320 NEOs (new engine option) or A320 CEOs (current engine option).

Air India has already signed a deal for the dry leasing of 14 A320 neos with the Kuwaiti lessor, Aviation Lease and Finance Company.

Besides, the carrier has also inducted five sharklets-equipped A320 ceos, leased from China Aircraft Leasing Company as part of its classic A320 phase out plan.