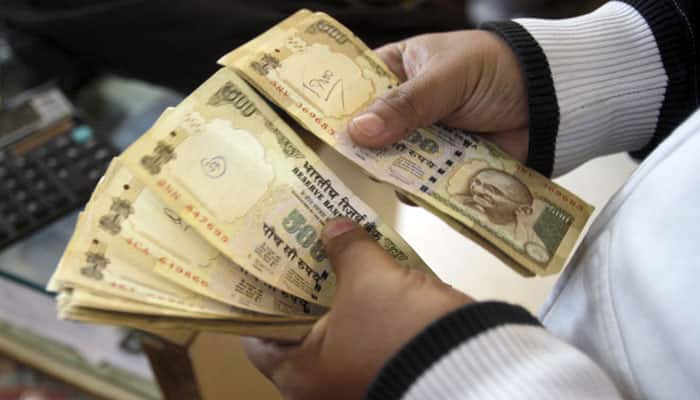 It is expected that the committee looking into allowances as recommended by 7th Pay Commission will submit its report to the government this week.

As per media reports, the committee on allowances, headed by Finance Secretary Ashok Lavasa, has finalised the report.

In view of the strong protest staged by the representatives of Employee Associations and other stakeholders, government decided that recommendations on allowances, other than Dearness Allowance, will be examined by a Committee comprising Finance Secretary as Chairman and Secretaries of Home Affairs, Defence, Health and Family Welfare, Personnel & Training, Posts and Chairman, Railway Board as Members before taking a final decision.

To the disappointment of government employees, the Justice A K Mathur panel had recommended abolition of 51 allowances and subsuming 37 others.

This Committee was constituted on July 22, and was to submit its report within four months. The first meeting of the Committee was held on August 4.