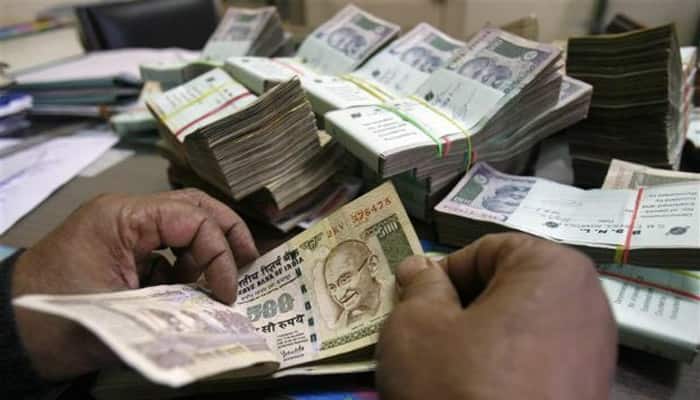 New Delhi: The central government employees' wait to get higher pay package under the 7th pay commission is nearing its end.

As per reports, The empowered committee of secretaries reviewing the 7th pay commission's recommendations will not delay submitting it report beyond June.

Cabinet Secretary PK Sinha, who is also heading the empowered committee of secretaries, is reported to have told a delegation of Indian Public Employees Federation that the secretaries panel would submit its report latest by June 30. It would that the panel would have given its report to the Centre in May, but the ongoing budget session has delayed the submission of the report.

According to another report, the minimum salary of the employees is likely to rise to Rs 21, 000 with maximum salary touching Rs 2,70,000 mark.

The the overall raise was recommended to be around 23.55% which included  increase in salary, allowances and pensions.