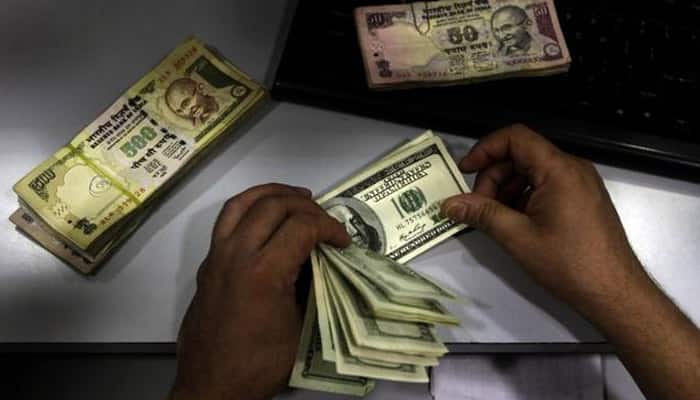 Some of the global lenders including ADB and IFC have concluded due diligence ahead of the proposed QIP by IDBI Bank, a senior Finance Ministry official said.

As per the norms, for QIP there is requirement of minimum five investors.

"QIP should go through if the market condition improves. Hopefully it should happen in the second halve of this fiscal," the official added.

Last month, IDBI Bank Managing Director Kishor Kharat had said he had met 56 foreign players and 22 domestic investors for QIP and the process should complete by the end of the current fiscal.

"There are many players. I have met almost 56 foreign players during QIP, 22 domestic players. There are no time lines drawn, but if you look at the record of the government, whatever they say in previous Budget, before going to next fiscal, they complete. So, from that you can draw some timeline," he had said.

The government in December gave approval to IDBI Bank for raising Rs 3,771 crore during the year, by way of Qualified Institutional Placement (QIP), a move which will dilute its holding by about 26 percent in the lender.

The government's holding in the bank stands at 73.98 percent.

As per existing norms, the government equity in a public sector bank cannot go below 52 percent to maintain the character of state-owned banks.

Finance Minister Arun Jaitley had last year indicated a change in the characteristics of IDBI Bank wherein government would have a majority stake, but at the same time maintain an arm's-length distance.

Citing the example of Axis Bank, he had wondered if IDBI Bank can follow that model.

The government indirectly controls 29.19 percent in Axis Bank through the administrator of the Specified Undertaking of the Unit Trust of India (SUUTI), the Life Insurance Corp and four other public sector general insurance companies.

IDBI Bank came into existence with Parliament passing the IDBI Repeal Act in 2003. In terms of provisions of the Act, IDBI has been functioning as a bank in addition to its earlier role of a financial institution.