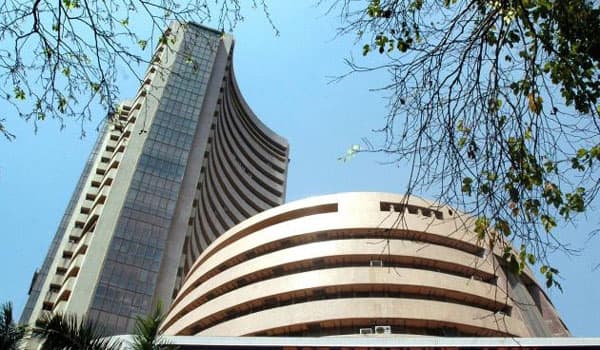 Mumbai: Markets ended in the red for the third consecutive week on chances of interest rate hike by US Federal Reserve in December as well as rise in domestic inflation and deceleration in industrial production.

A poor show of the BJP-led NDA in the Bihar Assembly elections also raised concerns among investor that the opposition parties may disrupt the Centre's economic reform process.

Key indices edged higher after a one hour special muhurat trading session on Wednesday to mark the start of Samvat 2072 , the new-year for the trading community. The Sensex rose 123.69 points or 0.48 percent to settle at 25,866.95.