HSBC, Europe`s largest bank, has dropped plans to freeze pay this year, according to a memo by Chief Executive Stuart Gulliver seen by Reuters, reversing a cost-cutting decision made less than two weeks ago. 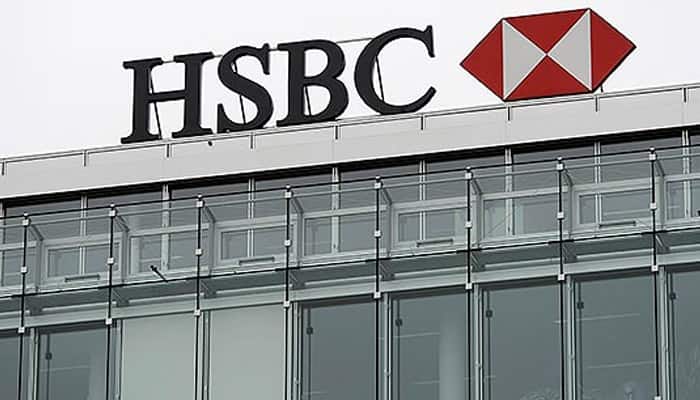 London: HSBC, Europe`s largest bank, has dropped plans to freeze pay this year, according to a memo by Chief Executive Stuart Gulliver seen by Reuters, reversing a cost-cutting decision made less than two weeks ago.

The memo, in which Gulliver expresses caution on the outlook for HSBC`s revenues this year, comes at a significant time, days before HSBC`s board is set to meet to discuss whether the bank will move its headquarters to Hong Kong or stay in London.

Pay rises will be funded from a bonus pool originally intended for payments to be made in 2017, the memo from Gulliver to all employees and dated Feb. 11 said.

A hiring freeze introduced in the fourth quarter of 2015 will remain in place.

"As flagged in our Investor Update we have targeted significant cost reductions by the end of 2017," a spokeswoman for HSBC said in a statement.

Gulliver said that following feedback on the pay freeze and the way it was communicated, he had "decided to change the way these cost savings are to be achieved".

"We will therefore proceed with the pay rises as originally proposed by managers as part of the 2015 pay review, noting that, consistent with prior years, not all staff will receive a pay rise."

Two sources familiar with the matter told Reuters last month that HSBC was imposing a hiring and pay freeze across the bank globally in 2016.

Gulliver also highlighted in the memo his concerns for the global economy from falling oil prices and slowing Chinese growth, as well as lower growth expectations for Britain.

"These macroeconomic pressures mean we must be cautious and realistic about the outlook for our revenues in 2016," the memo said.

Worries about global growth have heaped pressure on the banking sector in recent months.

further cost reduction programmes in addition to those already in place and hence it is clear we are not alone in facing these challenges," Gulliver said.

Swiss bank UBS is imposing a pay freeze across its investment banking arm, two sources familiar with the matter told Reuters this week, while Deutsche Bank said last month it had scrapped board bonuses this year after posting a record loss for 2015.

Ten of Europe`s biggest banks announced staff cuts of 130,000 in the second half of 2015, according to data compiled by Reuters, more than the total number of job losses announced by those banks in 2013 and 2014.

Investors believe, however, that the industry will need to slim down further and faster to boost profits.

US oil prices dive below $27 a barrel