Saudi Arabia said Monday it was raising petrol prices by more than 50 percent for some products from Tuesday as it cuts a range of subsidies after posting a record budget deficit. 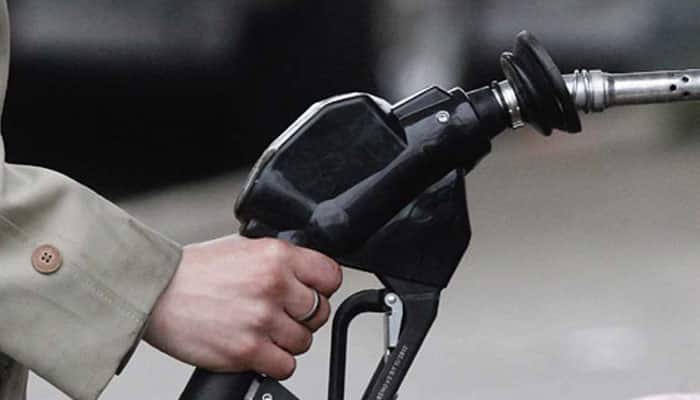 Riyadh: Saudi Arabia said Monday it was raising petrol prices by more than 50 percent for some products from Tuesday as it cuts a range of subsidies after posting a record budget deficit.

Prices will also increase for electricity, water, diesel and kerosene under the cuts decided by the council of ministers headed by King Salman, the official SPA news agency reported.

The council decided to raise the price of higher-grade unleaded petrol to 0.90 riyals ($0.24) per litre from 0.60 riyals, a hike of 50 percent, and for lower-grade petrol to 0.75 riyals ($0.20) from 0.45 riyals per litre, a 67 percent rise. Petrol prices in the kingdom have been the cheapest in the Gulf and some of the lowest in the world.

National oil conglomerate Aramco said on Twitter it was immediately closing petrol stations until midnight on Monday, when it will resume sales at new prices.

The cabinet said the increase was in line with international energy prices. Prices will also rise for other fuels including natural gas, diesel and kerosene and for heavily subsidised electricity and water, but details were not immediately available. Saudi Arabia is following in the footsteps of the neighbouring United Arab Emirates, which became the first Gulf state to liberalise fuel prices earlier this year.

Kuwait lifted subsidies on diesel and kerosene at the start of 2015 and plans other cuts early next year, especially on electricity and petrol. Other Gulf states are considering similar measures.

The International Monetary Fund has estimated the direct cost of energy subsidies in the Gulf states at $60 billion. If indirect costs like environmental and road traffic expenses are counted, the expense rises to $175 billion. The IMF has said that if Saudi Arabia raised its fuel prices to Gulf levels, it will save around $17 billion annually.