In what could bring respite to Reliance Jio Infocomm, Mukul Rohatgi has said that spectrum usage charge for should not be increased. 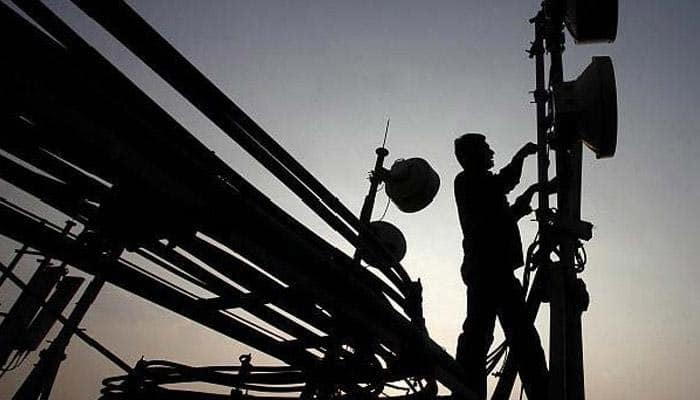 New Delhi: In what could bring respite to Reliance Jio Infocomm, Attorney General (AG) Mukul Rohatgi has said that spectrum usage charge for telecom providers such as Rjio cannot be increased from 1% to 4.5%, the Times of India reported on Thursday.

It may be recalled that major differences had emerged in the industry over the government’s proposal to impose uniform annual spectrum charges at reduced rate of 4.5 percent on all players over revenue earned by them from telephony services.

While industry body COAI had cited a study showing reducing SUC by 1 percent can increase GDP by about Rs. 1.76 lakh crore, another telcos lobby AUSPI has cited loss of about Rs. 1.65 lakh crore to national exchequer if government meets the former’s demand.

However, Opposing the COAI’s demand, AUSPI, which represents Reliance Communications and Tata Teleservices, had said, “The proposal of ex post-facto reduction in SUC rate (at 3 per cent) is not only against the principle of transparency and level playing field, but benefiting only few operators acquired large quantum of spectrum in previous auctions.”

SUC was earlier linked to quantum of spectrum held by an operator and varied between 3-8 per cent of adjusted gross revenue.

BSNL's bonaza to its customers: Now free call transfer from mobile to landline