Here are the key facts of new PAN rules, effective from January 1, 2016. 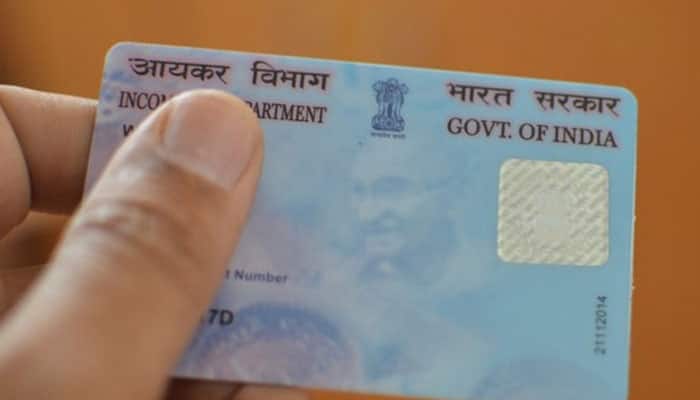 Here are the key facts about the new PAN rules:

-Furnishing PAN card will be mandatory for cash transactions such as hotel or foreign travel bills exceeding Rs 50,000.

-Besides, PAN will be a must for all transactions, including purchase of jewellery, above Rs 2 lakhs in cash or through card.

-PAN will also be mandatory on purchase of immovable property of over Rs 10 lakh. This will be a relief to small home buyers as previously the government had proposed to make PAN mandatory for property worth Rs 5 lakh.

-Quoting of Permanent Account Number (PAN) will also be mandatory for term deposits exceeding Rs 50,000 at one go or Rs 5 lakh in a year with banks, Post Offices and NBFCs. Also Read the notification regarding the new PAN rules: http://www.incometaxindia.gov.in/communications/notification/notificatio...

-The notification said PAN would be mandatory for payments of more than Rs 50,000 for cash cards or prepaid instruments as well as for acquiring shares of unlisted companies for Rs 1 lakh and above.

-It has also been made mandatory for opening all bank accounts except Pradhan Mantri Jan Dhan Yojana accounts.

-Making cash deposit of more than Rs 50,000 or purchase of bank draft/pay orders/bankers cheque of equal denomination on a single day, payment of life insurance premium of Rs 50,000 in a year would also require quoting of PAN.

-In keeping with the government's thrust on financial inclusion, opening of a no-frills bank account such as a Jan Dhan account will not require PAN. Other than that, the requirement of PAN applies to opening of all bank accounts including in co-operative banks.

-Any person not having a PAN but undertaking a transaction which requires a mandatory quoting of it, will have to fill up 'Form No. 60'.

-Under the 'Form No. 60', an individual has to provide his personal details like name, address, date of birth, mobile number and mode of transaction like cash, cheque, card, draft or banker's cheque, online transfer or any other.

-The form has an exclusive column to provide the Aadhaar number of the declarant and also includes space for mentioning the acknowledgement number which could have been received by them while applying for this 10-digit alphanumeric number.

Tax officers to raise only specific queries in scrutiny: Adhia