807 grams of gold worth Rs 41.63 lakh, cigarettes and drones worth Rs 6.17 lakh were seized under the Customs Act. 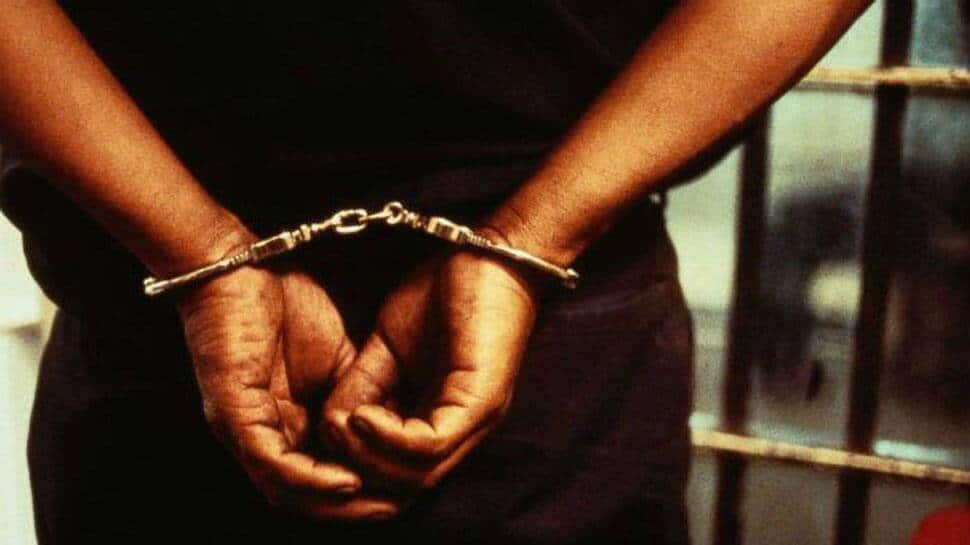 Chennai: The Air Customs Officials at the Chennai airport have seized gold, drones and cigarettes worth Rs 47.8 lakh and held one flyer.

According to the Air Customs Officials, they intercepted passengers of flight FZ8517 from Dubai, on information regarding smuggling. Subsequently, four drones, 10 batteries valued at Rs 4.17 lakh, 100 cartons of Benson & Hedges cigarettes valued at Rs 2 lakh were recovered and seized from the hand baggage of Karuppasamy, 65, and Sasikumar, 31, of Chennai. 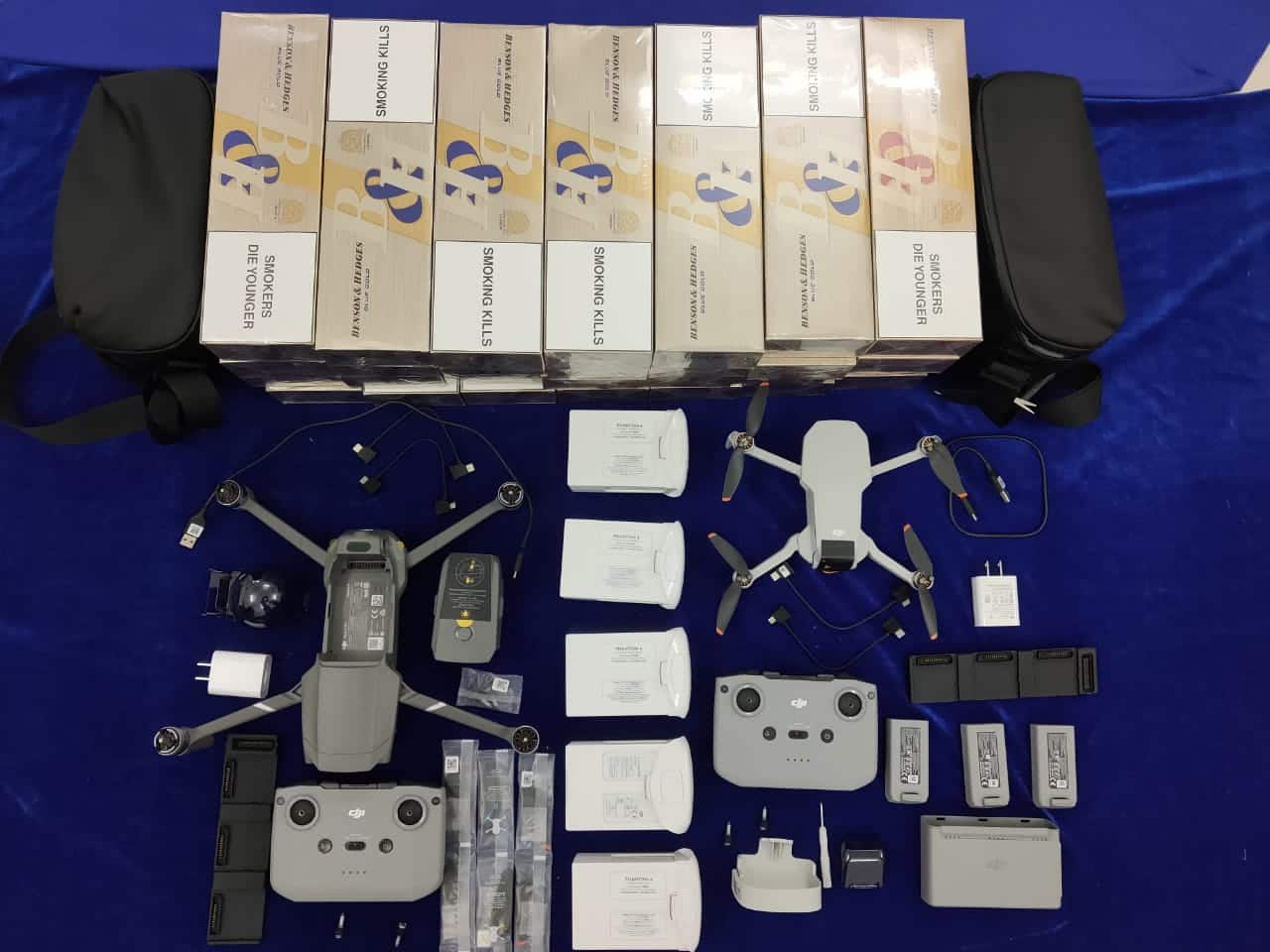 Sathakkathulla Mohamed Ismail, 52, of Ramanathapuram, who arrived via the same flight was also intercepted and frisked. One strip of gold paste weighing 150 grams was recovered from his brief, which on extraction yielded 130 grams of gold. Two gold chains weighing 84 grams were also recovered from his pant pocket. A total of 214 grams of gold valued at Rs 11 lakh was recovered and seized.

Puviarasan, 25, of Mannargudi who arrived from Dubai via Emirates flight EK544, was also intercepted and frisked and three bundles of gold paste were recovered from the rectum, which on extraction yielded 593 grams of gold valued at Rs 30.63 lakh. The same was recovered and seized under the Customs Act 1962 and the passenger was arrested. 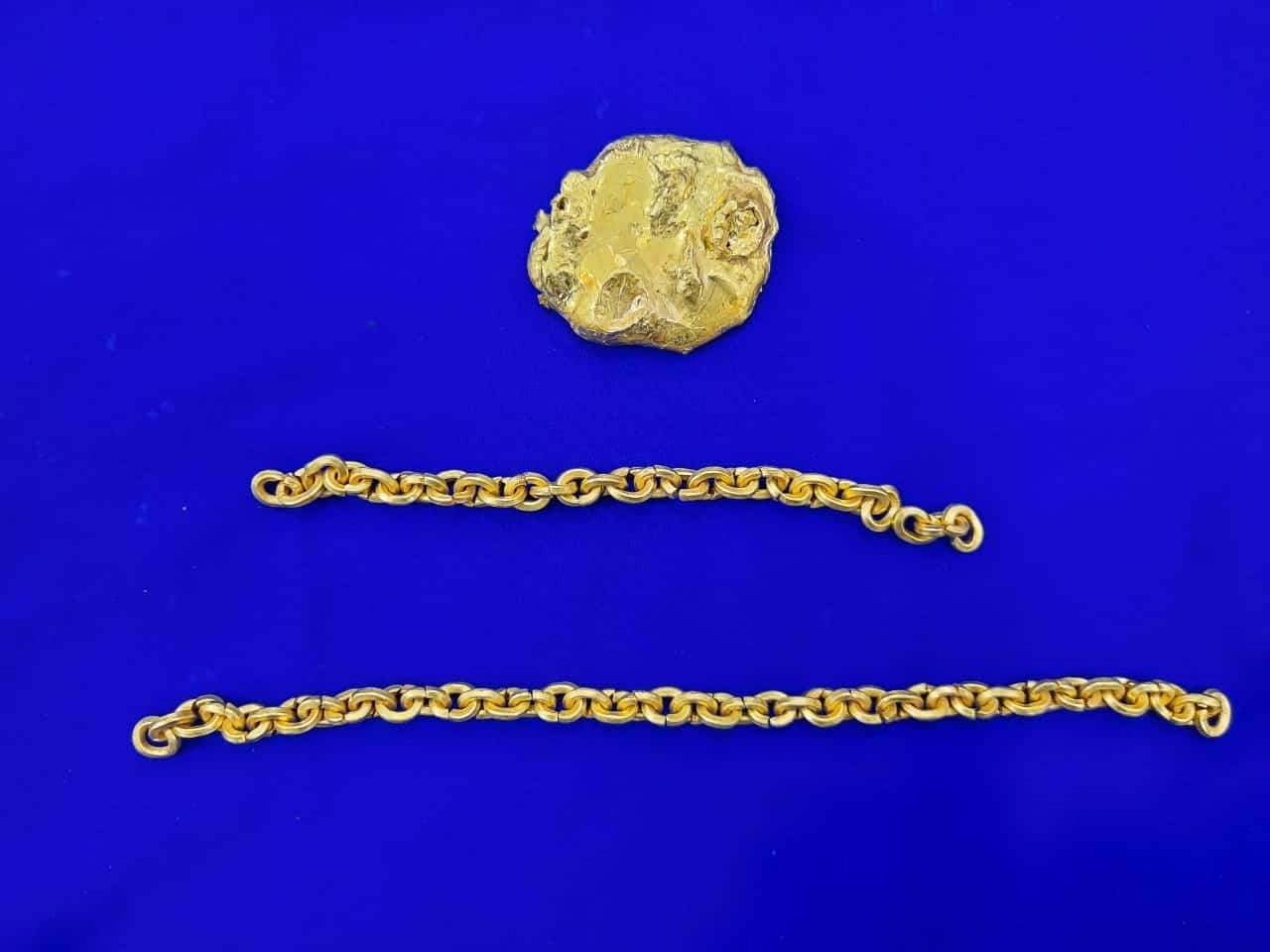 In total, 807 grams of gold worth Rs 41.63 lakh, cigarettes and drones worth Rs 6.17 lakh were seized under the Customs Act.