The case has been adjourned for September 29 for the State Government to file their response. 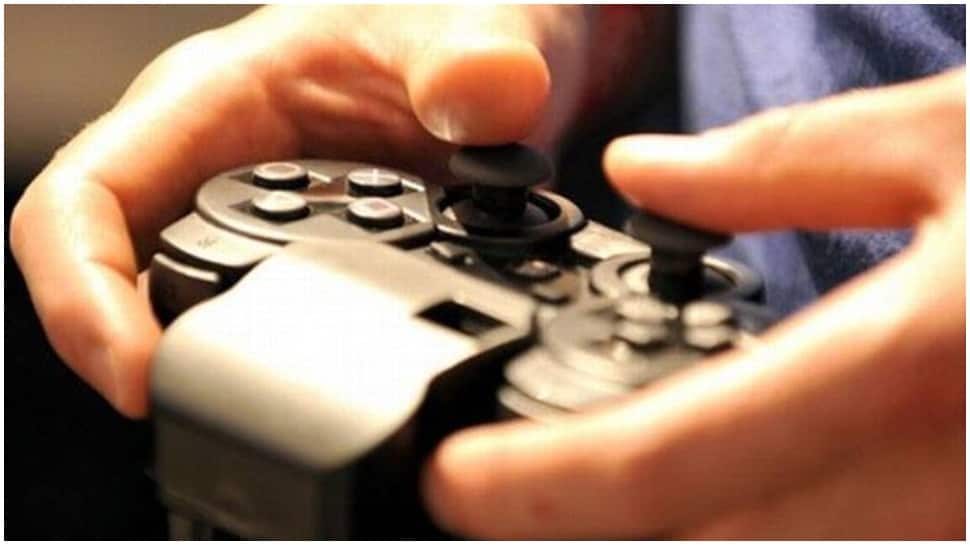 Chennai: Hearing a case calling for the shut down of online gambling sites and applications, a bench of the Madras High Court observed that online games were not only spoiling youth, but also young children. The court mentioned that children were getting addicted to dangerous and violent games and playing them in the wee hours of the day, which would impact them adversely.

The case has been adjourned for September 29 for the State Government to file their response.

A bench of Justice MM Sundaresh and Justice Hemalatha had pointed out that parents are in the dark about the late-night gaming habits of their children, adding that even a Police Constable in Tamil Nadu had to take the extreme step owing to his gambling addiction that had gone beyond control. Justice MM Sundaresh said that youngsters must not blindly follow matinee idols and celebrities, to the extent of doing whatever they are asked to do.

Justice Hemalatha questioned the Government Counsel on why no action is taken against the abettors, pointing out that the authorities arrest the poor, whereas there is no action taken against the influential persons who are promoting such activities.

In late July, a senior advocate AP Suryaprakasam had filed a plea in the Madras High Court seeking a ban on online gambling along with the arrest and prosecution of those running these sites and the famous personalities who endorse them. The plea pointed out that gambling is a criminal offence in India and that there has been a recent spurt in suicides among youth in Tamil Nadu after they suffered heavy losses in online gambling. The plea had sought the response of the Central government and the State Government.

An official from the Department of Telecommunications (DoT) had responded to the plea, on behalf of the Central government and stated that the DoT is not empowered to suo-motu direct the blocking of website URLs, but can only direct the Internet Service Providers to do the same, under instructions from the Court or the Ministry of Electronics and IT.

It was stated that the decisions and directions for blocking websites are issued by the Group Coordinator, Cyber Law Division, under the Information Technology Act, 2000.

The petitioner had compared online gambling to the blue whale challenge game that led to many youths ending their lives, calling it ‘a menace to society’.

“Youngsters are being hooked to this online gambling addiction by the organizers by providing huge cash bonus. It uses the famous cricket and film personalities including cricketers like Virat Kohli and actress Tamannah who brainwash these young with their powerful appeal to join this game,” the petition stated.

It added that youth start playing it as a time pass, which further leads to addiction, following which they borrow money from lenders at high-interest rates and after they reach a point where they sustain heavy losses and fail to repay, they end their lives.

“This gambling addiction is more dangerous to the society and violative of Article 21 of the Constitution of India, as it infringes the right to life. Hence this writ petition is seeking a ban,” read the plea.

In July, the Madurai bench of the Madras High Court had observed that the Central and State Government could pass laws which would ban games that involve money such as Online Rummy and other online card games across India.

The Court drew a parallel to the Telangana Government Ordinance amending the Telangana Gaming Act 1974 banning online Rummy. This meant that users playing real cash games from the state are prohibited from doing so.