Plea in Madras HC seeks ban on online gambling, arrest of Virat Kohli and Tamannah for brainwashing youths to gamble

The plea, filed by senior advocate AP Suryaprakasam, points out that gambling is a criminal offence in India. 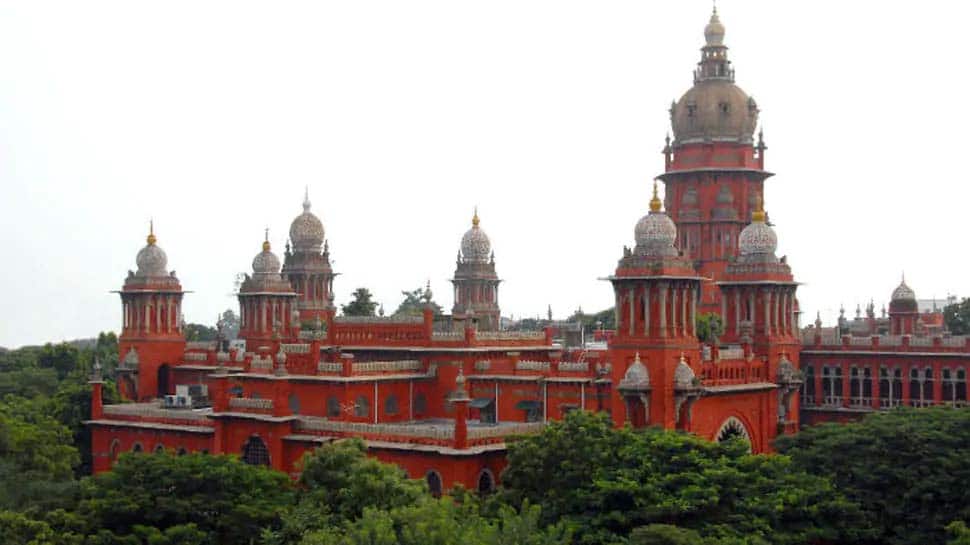 Chennai: A plea has been filed in the Madras High Court seeking a ban on online gambling, and the arrest, prosecution of those running these sites and the famous personalities who endorse them. The plea, filed by senior advocate AP Suryaprakasam, points out that gambling is a criminal offence in India and that there has been a recent spurt in suicides among youth in Tamil Nadu after they suffered heavy losses in online gambling. The matter is likely to be taken up for hearing on August 4 or August 5.

The petitioner compares online gambling to the blue whale challenge game that led to many youths ending their lives, calling it a menace to society. “Youngsters are being hooked to the online gambling addiction by the organizers by providing huge cash bonus to anyone. It uses the famous cricket and film personalities including cricketer like Virat Kohli and actress Tamannah who brainwash these young people with their powerful appeal to join this game,” stated the petition.

It adds that youth start playing it as a time pass, which further leads to addiction, following which they borrow money from lenders at high-interest rates. After they reach a point where they sustain heavy losses thus failing to repay and they end their lives. “This gambling addiction is more dangerous to the society and violative of Article 21 of the Constitution, as it infringes the right to life. Hence this writ petition seeking a ban,” read the plea.

Stating the recent case of a 19-year old student who committed suicide in Chennai, leaving a note blaming his online gambling addiction, the petitioner stated that the authorities are well aware of the sorry state of affairs and they have failed to ban these sites. The plea makes mention of how gambling addiction leads to squandering of their own hard-earned money and that of the families, as opposed to the case of Blue Whale challenge, where the victim alone suffers.

When asked about whether online gambling wasn’t a personal choice like intoxicants, the petitioner Suryaprakasam said, “In online gambling, the damage is done in a short span, whereas alcohol and cigarettes take about 15 years to harm an individual. They are being lured in to play by celebrities who endorse it using their influence in the public minds. Youth begin with pocket money, income and then exhaust family savings, later lend money. When the lender goes to their residence and embarrasses them, they take the extreme step. There are many cases like this in recent times and many more such unfortunate cases will emerge in the coming months when youth are unemployed and idle.”

Recently, the Madurai bench of the Madras High Court had observed that the Central and state governments could pass laws that ban games that involve money such as online rummy, other online card games across India. The court drew a parallel to the Telangana government Ordinance amending the Telangana Gaming Act 1974 banning online rummy. This meant that users playing real cash games from the state are prohibited from doing so.