Photojournalists prevent mishap, save 4 boys at Holi celebration in Chennai

The photographers' heroic efforts have been praised by many. 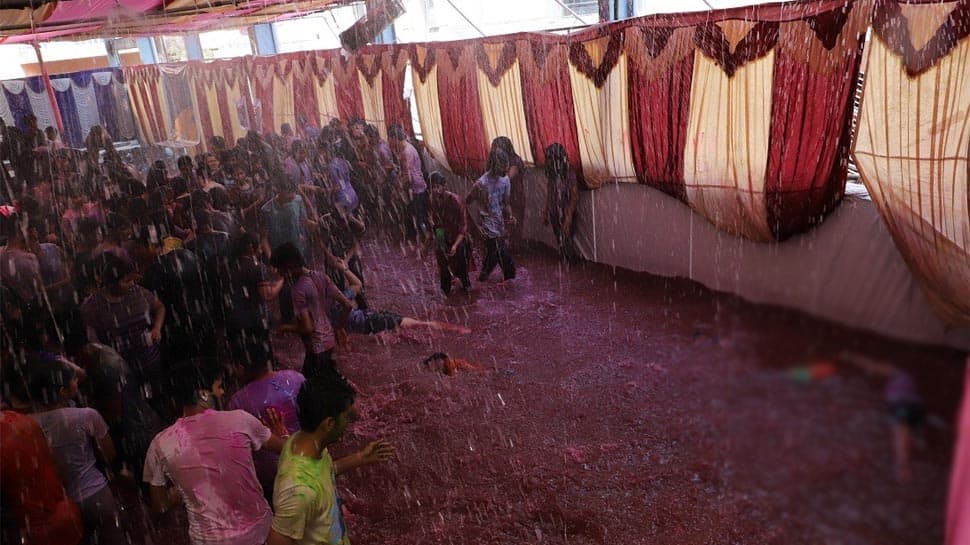 CHENNAI: Photojournalists capture history and add priceless value to the world of journalism. But it's not very often that they themselves get an opportunity to change the course of events from tragedy to that of hope and joy.

While on an assignment to click pictures of around 1000 revellers celebrating Holi, the festival of colours that marks the arrival of the spring season, the last thing a group of photojournalists in Chennai would have expected is a mishap. All that they were looking to return with was pictures that depicted pure joy and celebration. But barely a few minutes into the event, the unthinkable unfolded right before their eyes.

Under a large tent consisting of a makeshift pool with blaring music, young and old were swinging to the beats, splashing coloured water and powder on fellow revellers, while the photographers kept clicking away from multiple angles. While crossing over from one end of the tent to another to get a better shot, the photographers noticed what looked like four kids lying in the makeshift pool, where water at the time was barely over a feet-high. 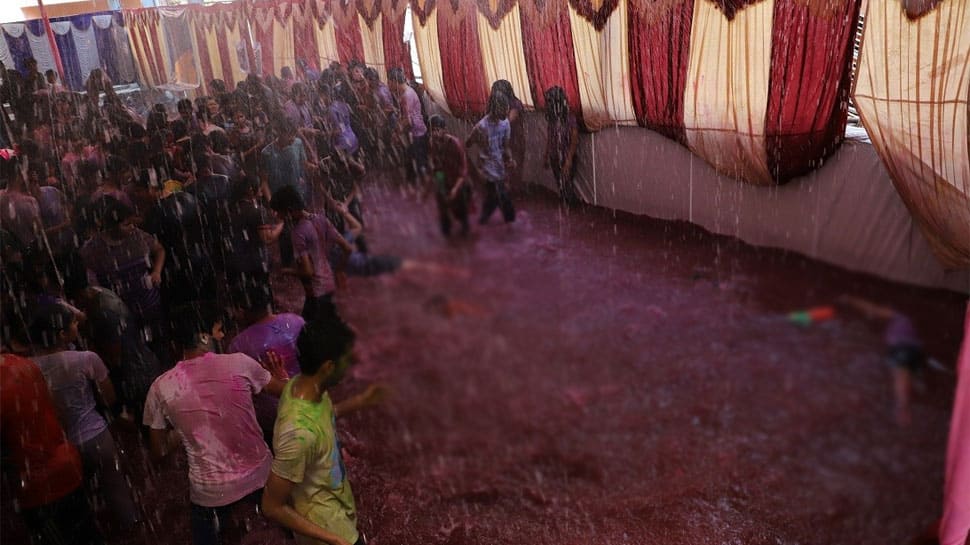 While three of the four boys managed to get out of the water, the fourth did not. Fearing the electrocution, photographers Arun and Bharath rushed to the event organizers and urged them to switch off the power supply and the backup diesel generator. It was then that the fourth boy, who remained unconscious, was brought out of the water. He was later administered Cardiopulmonary Resuscitation (CPR) by P Ravikumar, the photojournalist who was at the scene.

In a conversation with WION, Ravikumar said, “In order to revive the boy, I swiftly handed over my camera and bags to a fellow photojournalist. As I was trying to resuscitate him, he felt stone cold, with pale eyes and he lay motionless. I vigorously pressed his chest and also tried mouth-to-mouth resuscitation repeatedly, until he finally got conscious.”

Ravikumar owes it all to his fellow photojournalists who stood around in support, encouraging his efforts. 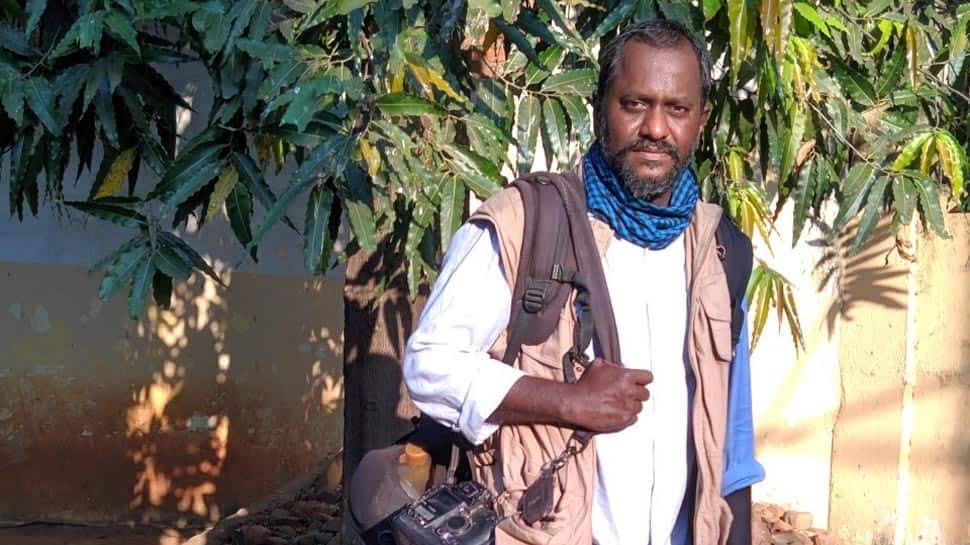 The boy was then hurriedly moved to a nearby hospital in an autorickshaw. Though Ravikumar was relieved on being able to resuscitate the boy, he remained tensed over his condition. A few hours later, he got to know that the boy was discharged from the hospital and taken home. On getting the phone number of the boy’s mother, he rang up to inquire about his condition and understood that the boy has completely recovered and was resting.

Later that night, the boy’s father called to thanked Ravikumar and requested to meet him in person. To this, Ravikumar said that he himself would come to meet the boy and his parents in due course.

Recalling how he learnt the procedure and steps to perform CPR, he says that it was at an awareness event conducted at a Chennai mall. In fact, he was at the mall on assignment, to capture glimpses of the camp, but also ended up learning the basics of CPR and first-aid. Unfortunately for his own family, it was too late before Ravikumar and his sister could revive his mother who had collapsed after a night of severe wheezing. He lost his mother over two months ago.

Over 13 years ago, when Ravikumar was contemplating on choosing between photojournalism or commercial photography, the impact of news photographs led him to select the former. Years later, having been able to save a child’s life, while performing his duty, he says, “Even if my photos or my actions could change the life of a single person, then I'm on the path to success”.

He adds that, humanitarian work has triumphed and thanked his photojournalist colleagues who ignored clicking newsworthy pictures and acted in time to ensure that the boys were rescued. Highlighting the importance of basic first-aid and CPR, Ravikumar says that it is imperative for all of us, irrespective of our profession to know these life-saving techniques.