No jawan was injured in the incident, said police. 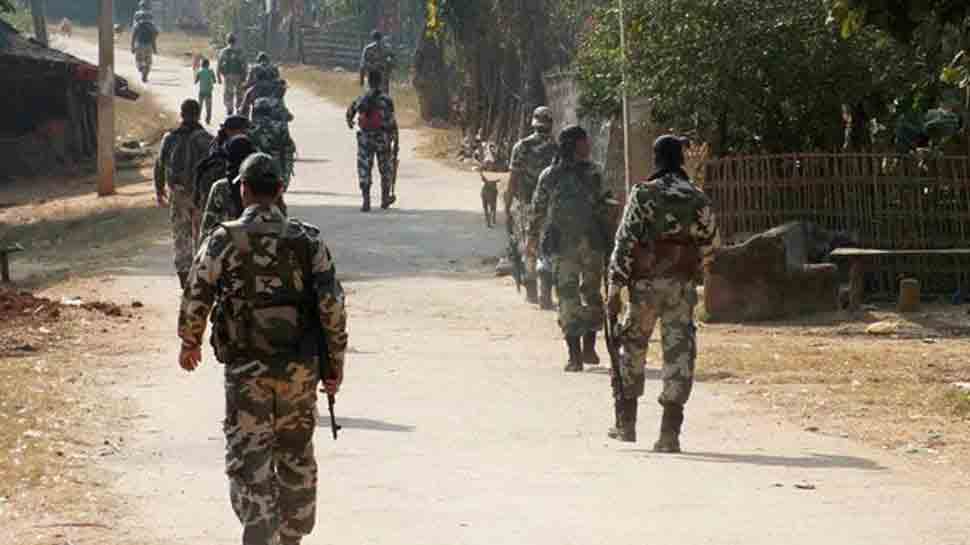 Narayanpur: Naxals detonated Improvised Explosive Devices (IED) and opened fire for ten minutes on a joint team of district police, DRG, CAD and ITBP when they were conducting search operation based on intelligence input here on Monday.

No jawan was injured in the incident, said police. Narayanpur Superintendent of Police (SP) Mohit Garg said, "Today morning around 11 am, joint teams of district police, DRG, CAF and ITBP were out for Area Search and Domination exercise based on the inputs of suspected movement of a small team of Naxalites near Jhori village and their plan to carry out a big attack before independence day."

Garg said, "When the parties cordoned the area they found that Naxalites had blocked the road with fallen trees and posted banner on them. The Naxalite small action team had laid an ambush with multiple command IEDs for the security forces and civilians who would cross the road."

But the security forces followed tactical movements and cordoned the area seeing which Naxalites blasted the IEDs and started firing on the forces. After a brief firing for 10 minutes they ran into jungles and hillocks," he said.

"The security forces are safe and are still searching the area," he added.

Seven Naxals killed in encounter near Rajnandgaon in Chhattisgarh