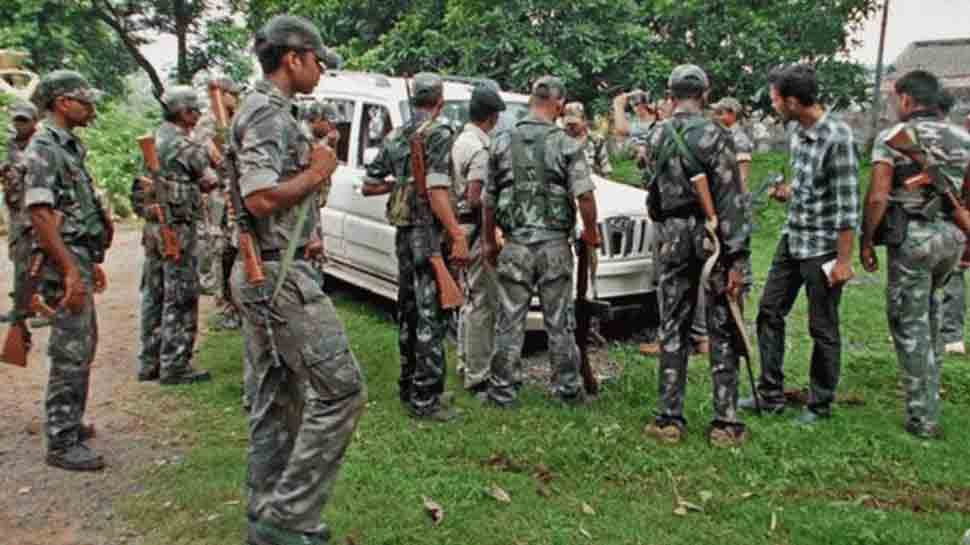 The IEDs, weighing 10 kg each and packed in cookers, were unearthed from a dirt track near a well between Uparchandeli and Khalichandeli villages under Keshkal police station when a joint team of security forces was carrying out a de-mining operation on Friday to detect explosives planted by ultras, a senior police official told PTI.

Acting on specific inputs, the operation was carried out by District Reserve Guard (DRG), Special Task Force (STF), Central Reserve Police Force (CRPF) and local police towards Uparchandeli and Khalichandeli area, located around 250 km away from here, he said.

The Improvised Explosive Devices were planted near the well to target security personnel when they look for water resources during patrolling in forests, the official said, adding that the explosives were later destroyed by a bomb disposal squad.