The Naxals were arrested by the police force near Kindrelpad village under Konta police station limits. 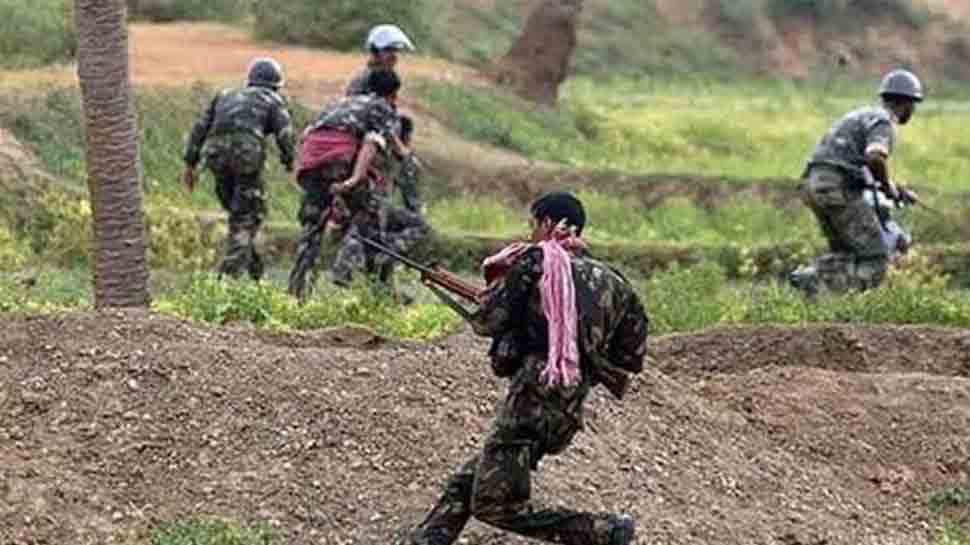 New Delhi: At least six Naxals, four of them carrying rewards on their heads, were arrested by the police in Chhattisgarh's Bijapur. This comes after at least 15 personnel of the Quick Response Team (QRT) and a driver were killed in an Improvised Explosive Device blast in north Gadchiroli in Maharashtra on Wednesday.

The Naxals were arrested by the police force near Kindrelpad village under Konta police station limits.

While two of the arrested Naxals were carrying a bounty of Rs 1 lakh each, another was allegedly involved in a Naxal attack on March 11, 2017 in Bhejji area of Sukma in which 12 security personnel were killed.

Others were involved in attacks on police teams and torching of vehicles in the area, a police official told PTI.

At least 16 people, including 15 security personnel, were killed in an IED blast triggered by Naxals in Gadchiroli district.

The blast followed Naxals torching 25 vehicles belonging to a road construction contractor earlier in the day. The incident took place at Dadapur in Kurkheda tehsil. They torched the vehicles, which were parked along the road, using kerosene and diesel. After setting the vehicles on fire, the Naxals escaped into the forest.