500 employees of Freshworks become crorepatis after the company was listed on Nasdaq. 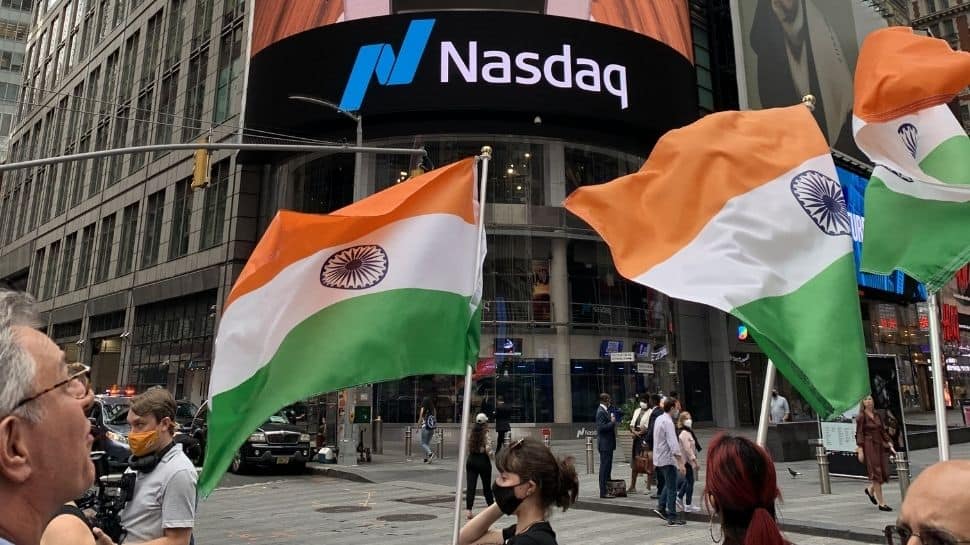 New Delhi: 500 Indian employees of Freshworks become crorepatis after the software-as-a-service (SaaS) company was listed on Nasdaq on Wednesday (September 24).

At the time of listing, the company was valued at $12.2 billion after it opened 21% above the initial offering price of $36 apiece. While the shares of the firm opened at $43.5 apiece, the prices hit an intraday high of $48.75 on September 22. For its IPO, Freshworks had sold 28.5 million common shares.

Freshworks co-founder and CEO Girish Mathrubootham said that the initial public offering (IPO) created a lot of wealth for its employees. He pointed out that more than 500 of its employees turned crorepatis (millionaires).

One of the most interesting about the IPO was that 70, of the 500 employees who recently turned crorepati, are under the age of 30.

Prior to its IPO, Freshworks had raised fresh funds from marquee investors such as Sequoia Capital, CapitalG and Accel in November 2019. At that time, the company was valued at $3.5 billion. Steadview Capital and Tiger Global Management have also backed the startup.

With the money raised from its IPO, Freshworks plans to acquire complementary businesses, products, services or technology. Some part of the funding will be used for general corporate purposes such as working capital, operating expenses and capital expenditure, Business Insider reported. Also Read: Tata, Airbus sign Rs 20,000 crore deal to make military aircraft in India

Freshworks was founded by Mathrubootham and Shan Krishnasamy in 2010. The startup, at that time, was known as Freshdesk. The company’s name was changed to Freshworks in 2017 to incorporate the company`s growing software suite. Also Read: China Evergrande crisis: Real estate firm closer to potential default after missing interest deadline

(With inputs from wires)