China Evergrande has run short of cash. It owes more than $305 billion. 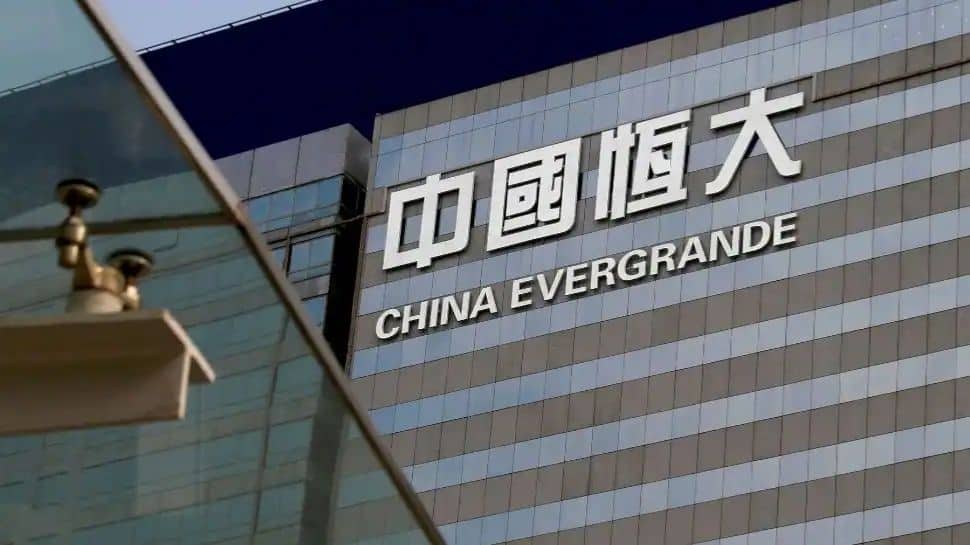 New Delhi: China Evergrande inched closer on Friday to the potential default that investors fear, missing a payment deadline in one of the clearest indications yet that the developer whose debt struggles have spooked markets is in dire trouble.

The company owes $305 billion, has run short of cash and investors are worried a collapse could pose systemic risks to China’s financial system and reverberate around the world.

A deadline for paying $83.5 million in bond interest passed without remark from Evergrande and bondholders had not been paid nor heard from the company, two people familiar with the situation told Reuters.

The firm is now in uncharted waters and enters a 30-day grace period. It will default if that passes without payment.

"These are periods of eerie silence as no-one wants to take massive risks at this stage," said Howe Chung Wan, head of Asia fixed income at Principal Global Investors in Singapore.

"There`s no precedent to this at the size of Evergrande ... we have to see in the next ten days or so, before China goes into holiday, how this is going to play out."

China`s central bank again injected cash into the banking system on Friday, seen as a signal of support for markets. But authorities have been silent on Evergrande’s predicament and China`s state media has offered no clues on a rescue package.

Evergrande appointed financial advisers and warned of default last week, and world markets fell heavily on Monday amid fears of contagion, though they have since stabilised.

The conundrum for policymakers is how fiercely they can impose financial discipline without fuelling social unrest, since an ugly collapse at Evergrande could crush a property market that accounts for 40% of Chinese household wealth.

Protests by disgruntled suppliers, home buyers and investors last week illustrated discontent that could spiral in the event a default sparks crises at other developers.

Evergrande has promised to prioritise such investors and resolved one coupon payment on a domestic bond this week. But it has said nothing about the offshore interest payment that was due on Thursday or a $47.5 million payment due next week.

Bondholders are starting to think it might be a month or so before things become clearer and markets have already assumed they will take a large haircut.

"The likeliest outcome is that the company will engage with creditors to come up with a restructuring agreement," she said, warning that if such a deal is mismanaged "the loss of confidence could have contagion effects".

Global markets have begun to recover after Evergrande`s plight sparked a sharp selloff, trading on the basis that the crisis can be contained.

Only some $20 billion of Evergrande`s debts are owed offshore. Yet the risks at home are considerable because of the risks to China`s property sector, an vast store of wealth.

"Housing sales and investments could inevitably slow further - this would knock nearly 1 percentage point off GDP growth," analysts at Societe Generale said in a note.

"The longer policymakers wait before acting, the higher the hard-landing risk."
So far there have been few signs of official intervention. The People`s Bank of China`s 270 billion yuan ($42 billion) cash injection this week is the largest weekly sum since January and has helped put a floor under stocks.

However the Wall Street Journal said, citing unnamed officials, that authorities had asked local governments to prepare for Evergrande’s downfall.

"Given the deliberate pace of Chinese policy making, the authorities may well choose to play for time," said Wei-Liang Chang, a macro strategist at DBS Bank in Singapore.

He said they could extend liquidity assistance through the grace period on Evergrande`s coupon payments, given it had no dollar bond maturities looming until March 2022. Also Read: Apple iOS update! iOS 12.5.5 released for older iPhones, iPads

Evergrande’s shares handed back some Thursday gains on Friday and fell as much as 12%, while the stock of its electric-vehicle unit dropped 17% to a four-year low. Its bonds fell slightly on Friday and its offshore bonds with imminent payments due last traded around 30 cents on the dollar. Also Read: Apple Store exchange offers: iPhone 13 selling for Rs 34,000, check how much you can save by trading old phones