As per a regulatory filing by Vodafone Idea, the huge loss was due to a one-time loss of Rs 30,774.5 crore the company incurred due to the recent Supreme Court verdict on AGR dues. 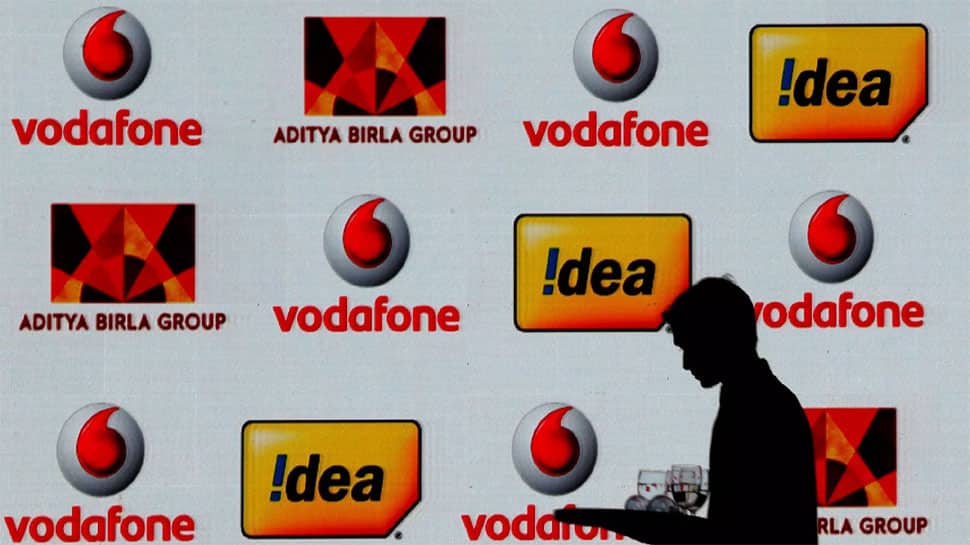 Vodafone Idea on Thursday posted a massive net loss of Rs 50,921 crore in the quarter ended September 30 on account of the Supreme Court judgement on the Adjusted Gross Revenue (AGR) matter.

As per a regulatory filing by the company, this was due to a one-time loss of Rs 30,774.5 crore the company incurred due to the recent Supreme Court verdict on AGR dues.

"We have accounted for the estimated liability of Rs 27,610 crore related to licence fee and Rs 16,540 crore billion related to spectrum usage charges up to September 30, 2019, including the interest, penalty and interest thereon of Rs 33,010 crore," the regulatory filing said.

The company, which incurred a loss of Rs 4,873 crore in Q1 of the current fiscal, said that it is in the process of filing a review petition of the AGR judgment in the Supreme Court.

The company added that the Supreme Court order on AGR has resulted in liabilities on account of licence fee and spectrum charges to the tune of Rs 44,150 crore, which has to be paid within three months.

This estimate is based on demands received from the Department of Telecommunications (DoT) till date, an estimation for the period for which demands have not been raised, together with interest and penalty adjusting for certain computation corrections.

The company said that there was significant doubt over its ability to generate cash flow to settle and refinance liabilities and guarantees, dependent on obtaining relief from the government.

The company is in the process of filing a review petition with the Supreme Court over the AGR judgement.

Further, through the Cellular Operators Association of India (COAI), the company has made representations to the government, urging it to provide relief to the telecom sector, including but not limited to requesting to not press for the AGR liability payment and grant waivers, not levy spectrum usage charges on non-licensed revenue/ income, reduction of licence fee and SUC rates, use of GST credit for payment of government levies and allow payment to be made in instalments after some moratorium and grant a moratorium of two years for the payment of spectrum dues beyond April 1, 2020 up to March 31, 2022.

The government has taken cognizance of these representations and has recently set up a Committee of Secretaries to evaluate the telecom operators` plea and suggest measures to mitigate the financial stress, it said.

Any waiver and/or grant of deferred payment terms for the AGR liability by the government, reduction of license fee and/or SUC rates and a moratorium on payment of DoT spectrum instalments are essential to meet the funding requirements for the aforesaid payments.

These factors indicate that material uncertainty exists, casting significant doubts on the company`s ability to continue and its ability to generate the cash flow that it needs to settle, or refinance its liabilities and guarantees, Vodafone Idea said.

"The company`s ability to continue is dependent on obtaining relief from the government and positive outcome of the proposed legal remedy," the telco said.

It added that during the financial year ended March 31, 2019, the company had classified Rs 10,206.2 crore from non-current borrowings to current maturities of long-term debt for not meeting certain covenant clauses under the financial agreements for specified financial ratios as on March 31, 2019.

The company had exchanged correspondences/been in discussions with these lenders for the next steps/waivers. While it has provided for SUC, considering that no spectrum is used for generating non-telecom income, the company is evaluating the levy of SUC on such income.

"Accordingly, during the quarter we recognised a charge of Rs 25,680 crore as a part of exceptional item after adjusting the available provision and potential payments, on satisfaction of contractual conditions, under a mechanism with Vodafone Group," the operator added.

On fund raising and asset monetisation, it said the merger of Indus Towers and Bharti Infratel is awaiting regulatory approval from the DoT after having received all other required approvals. The long stop date on the original agreement has been extended to December 24, 2019.

Vodafone Idea also plans to monetise its 11.15 per cent stake in Indus on completion of the Indus-Infratel merger. In addition to exploring options to monetise nearly 1,60,000 km of intra-city and inter-city fibre, the company is exploring monetisation of its data centre.