Air India will be closed if not privatised: Union Minister HS Puri

Thr Civil Aviation Minister made these remarks while speaking in Rajya Sabha. 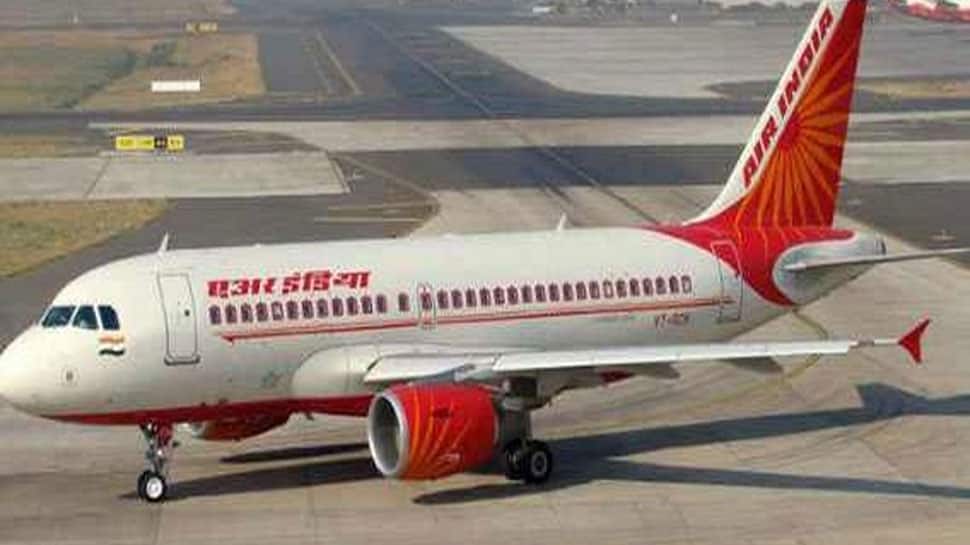 NEW DELHI: Union Civil Aviation Minister Hardeep Singh Puri on Wednesday said that the country's national carrier Air India will be shut down if it is not privatised.

''If we don't privatise Air India, where will we get the money from to operate it? Right now, Air India is a first-class asset and we will get bidders if we sell it. And if we take ideological positions then it will be difficult to run it.''

The Civil Aviation Minister made these remarks while speaking in Rajya Sabha.

He, however, said that a favourable deal would be ensured for all Air India employees.

When quizzed by a member in the Rajya Sabha if pilots had been leaving the airline in the wake of privatization, the Minister replied in negative.

The government is readying the bid document for selling off its entire stake in the national carrier and has set March 31 as the deadline for completing the disinvestment process. In an earlier attempt, the Narendra Modi government had in May 2018 invited the expression of interest (EoI) to sell 76 per cent of its stake but not a single private party showed interest in the first stage of bidding.

The top Civil Aviation Ministry officials and Air India Chief Ashwani Lohani are currently meeting the potential investors before launching the bid process. Purti had earlier said that the privatisation process for Air India is in full swing and it is expected to be completed in the coming months.

The Union Minister said the national carrier’s sale was in the interest of the wider Indian aviation sector in order to be able to carry on growing at pace.

“I expect that the privatisation process of Air India, the flag carrier, which is now full swing, to be completed in the coming months,” Puri had said on the sidelines of his visit to the University of Birmingham to deliver an India Institute Annual Lecture on the Teachings of Guru Nanak earlier this month.

In reference to a 100 per cent stake on offer in the airline this time around, Puri said lessons had been drawn from the previous failed attempt to sell the Indian flag carrier to ensure a smoother process this time.

The minister said that he strongly believes that the civil aviation sector will be a critical driver of economic growth in India in the coming decade, with foreign investors joining in the boom.

“Civil aviation is a critical growth area for India. I expect in the years to come a lot of foreign players will be showing interest,'' Puri said.