The incident took place on November 5, 2019, when AirAsia India`s A320 aircraft VT-PNQ, flight No IAD374 from Mumbai to Indore, got into a runway incursion at Mumbai airport. 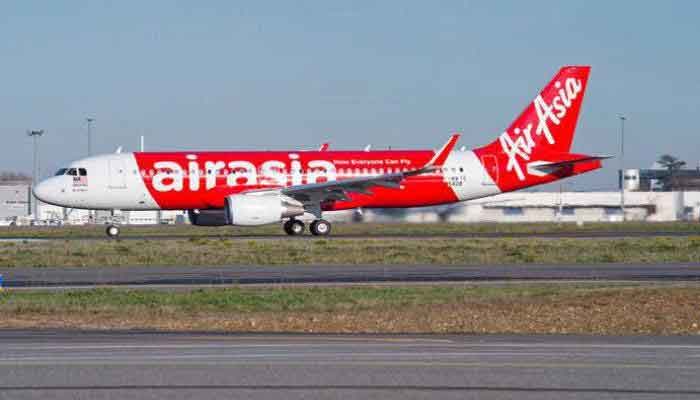 New Delhi: The Directorate General of Civil Aviation (DGCA) has suspended the commander of an AirAsia India flight for runway incursion at Mumbai airport.

The incident took place on November 5, 2019, when AirAsia India`s A320 aircraft VT-PNQ, flight No IAD374 from Mumbai to Indore, got into a runway incursion at Mumbai airport.

According to the DGCA investigation, despite ATC`s instructions, the commander didn`t follow on holding the aircraft`s position on the runway.

"The DGCA issued a show-cause notice to PIC (pilot-in-command) and the first officer, demanding an explanation on the lapses. The PIC accepted his lapses," an official with the regulatory body said.

Consequently, the DGCA suspended the Airline Transport Pilot Licence (ATPL) of the PIC for three months.

On its part, an AirAsia spokesperson said: "AirAsia India confirms the incident and has cooperated with the regulator and MIAL regarding the same.

"We would like to state that the incident was categorised as a low severity event and at no stage was there any danger to any aircraft. However, the act of entering the portion of the manoeuvring area where aircraft takeoff and land was reported and actions initiated as mandated."