Central Burau of Investigation and Enforcement Directorate, probing the matter, have time and again objected to Chidambarams getting protection from arrest, stating that it is becoming increasingly difficult for the agencies to interrogate the latter. 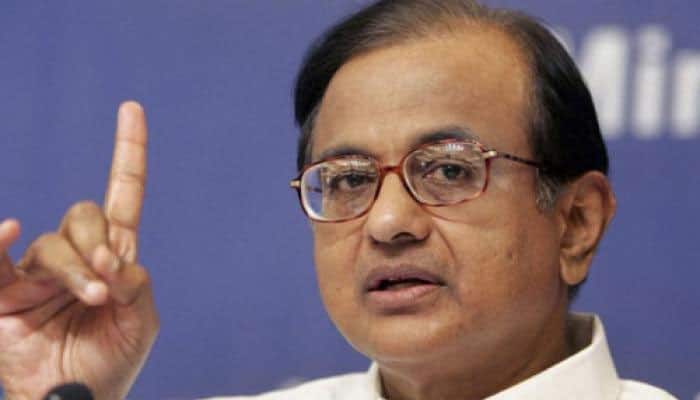 Investigative agencies Central Burau of Investigation (CBI) and Enforcement Directorate (ED), probing the matter, have time and again objected to Chidambarams getting protection from arrest, stating that it is becoming increasingly difficult for the agencies to interrogate the latter.

The Court might take cognisance of the chargesheet filed by both ED and CBI in the matter on September 6.