Chidambaram, then Union finance minister, allegedly gave FIPB approval in the Aircel-Maxis FDI in March 2006 even though he was empowered to accord approval on project proposals only up to Rs 600 crore. 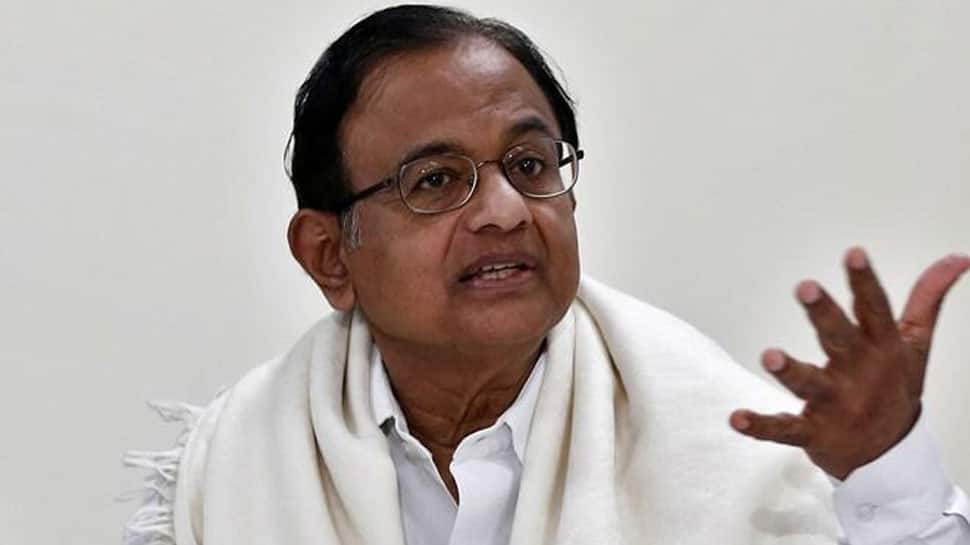 Senior lawyer Kapil Sibbal, appearing for Chidambaram and his son told the court that they will be available for interrogation whenever the investigative agencies Central Burau of Investigation (CBI) and Enforcement Directorate (ED), probing the matter, summons them.