Bank of Baroda to exit South Africa by March-end

Bank of Baroda said that it will ensure an orderly exit in consultation with the local regulators. 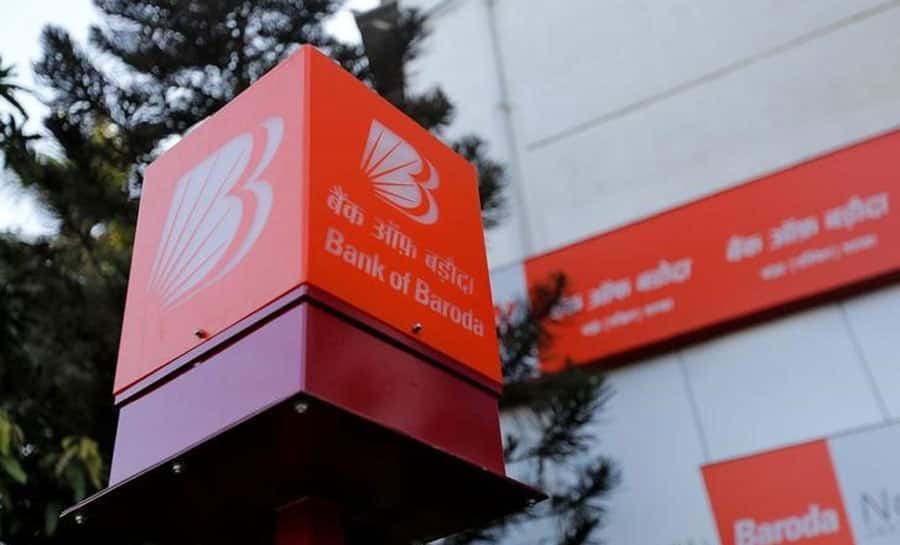 Mumbai: State-owned Bank of Baroda has said it has decided to exit by March-end its South Africa operations after 21 years amid a probe into alleged compliance lapses by the bank there.

The bank in a regulatory filing said that it is exiting operations in South Africa as part of its strategic plan for rationalisation of overseas branches.

The business of the bank in South Africa is not very significant and the exit will not have any major impact on its financials, the public sector bank said in the filing.

"In line with the bank's strategic plan for rationalisation of overseas branches, the bank is exiting from its operations in South Africa," the filing said.

The bank further said that it will ensure an orderly exit in consultation with the local regulators.

The bank had initiated operations in South Africa about 21 years ago.

In an earlier filing, the bank had said the South African Reserve Bank is investigating allegations regarding compliance lapses at the bank's branch there and it was cooperating in the matter.

The bank was responding to clarifications sought by exchanges regarding a news report citing the bank's involvement with a particular Indian origin family in South Africa extending to a political scandal there.

The news report referred to the bank's dealings with one Gupta family, now settled in South Africa and follows information furnished by the bank to exchanges in August 2017 about paying Rs 5.45 crore as penalty that was imposed on its South Africa branch by the local regulator.

It had also informed about paying Rs 42.26 lakh fine in Seychelles without giving details.

"As regards the news item, the Reserve Bank of South Africa is investigating the allegations against Bank of Baroda and the bank is actively cooperating and supporting these investigations," the bank said in a regulatory filing to the exchanges.

Of the total 5,558 branches, the Baroda (Gujarat) headquartered bank has 107 overseas branches.

The bank had reported a decline of 56 percent in its net profit at Rs 112 crore for the third quarter ended December.

The bank had posted a net profit of Rs 253 crore in the corresponding October-December period of 2016-17.