Biometric machines have been tested on Pushpak Express between Mumbai and Lucknow. These machines could soon make way into several other long-distance trains as well to ensure comfort, convenience as well as security. 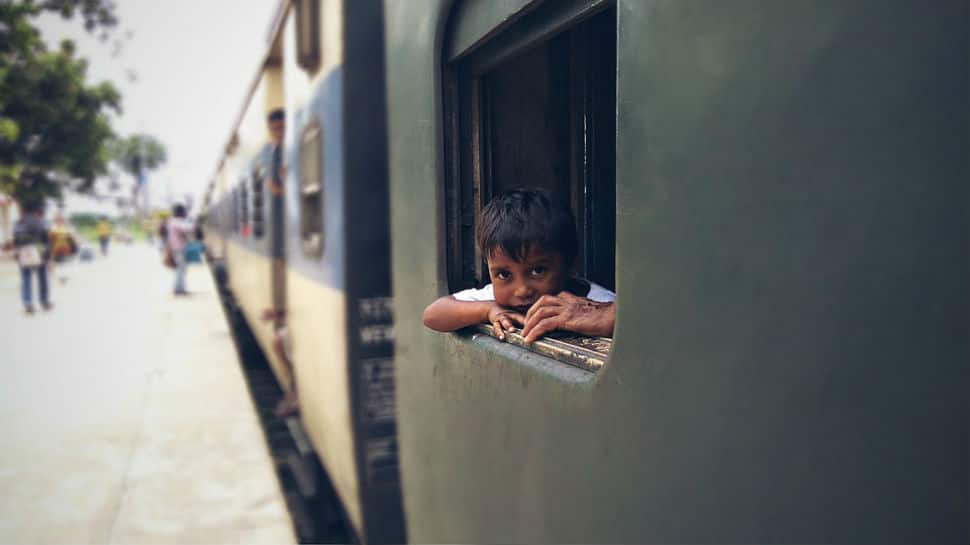 Jostling for a seat or even a little space in the general compartments of long-distance trains may soon become a thing of the past. The Indian Railways has tested a biometric system which, once implemented, allow passengers in these compartments to gain a seat on a first-come-first-serve basis.

Travelling in the general compartments of Indian trains can often be a harrowing experience. Pushing and shoving is a common sight and those with some money to spare, often end up paying bribes to porters or even certain Railway Police Force personnel just to get a seat here. But because people from the lower economic strata usually travel in the general compartments, money to bribe is often in short supply.

All of this chaos could soon change with a biometric system recently tested on the Pushpak Express running between Mumbai's Chhatrapati Shivaji Terminus and Lucknow Central.

It was observed during testing that a biometric system can go a long way in ensuring not just order inside trains but also on platforms. When passengers arrive at a railway station, they have to insert their finger in the biometric machines on their intended train which would then automatically reserve a seat for them inside. When the train is scheduled to depart, instead of rushing to get in and find a seat, passengers can reach their pre-assigned seats in an orderly manner. Another big advantage of this system is that the biometric system will allow for only as many fingerprints as is the capacity of each bogey of the said train. This would prevent trains from getting overcrowded.

In addition, it is being said that such a system could also go a long way in ensuring safety and security - both at platforms as well as on trains, while stamping out the need to pay bribes at all.

It has been learnt that Railways could implement such a system in several long-distance trains, adding to the safety and convenience of passengers.