After the United States, UK is the second international destination for which the airline has been designated to operate as an Indian scheduled carrier. 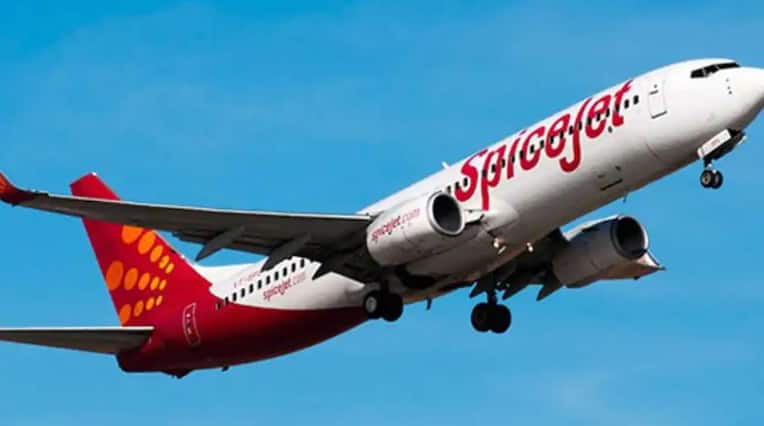 Ajay Singh, Chairman and Managing Director, SpiceJet said, “After the United States, SpiceJet has now been designated as an Indian scheduled carrier to operate to the United Kingdom. The UK and the US are two of the top international destinations for airlines and we are delighted to have got this designation to operate to these two countries.”

In the regulatory filing, SpiceJet said, "We would like to inform you that in terms of the Air Services Agreement between the Government of India and the United Kingdom, SpiceJet has been designated as Indian scheduled carrier to operate on agreed services between India and the UK."

On Thursday, the Gurugram-based airline firm was allowed to fly on India-US routes by the governments of the two countries under the bilateral air services pact.

SpiceJet is the first Indian budget carrier to operate services to the United States. Currently, only the national carrier Air India is operating flights on India-US routes.