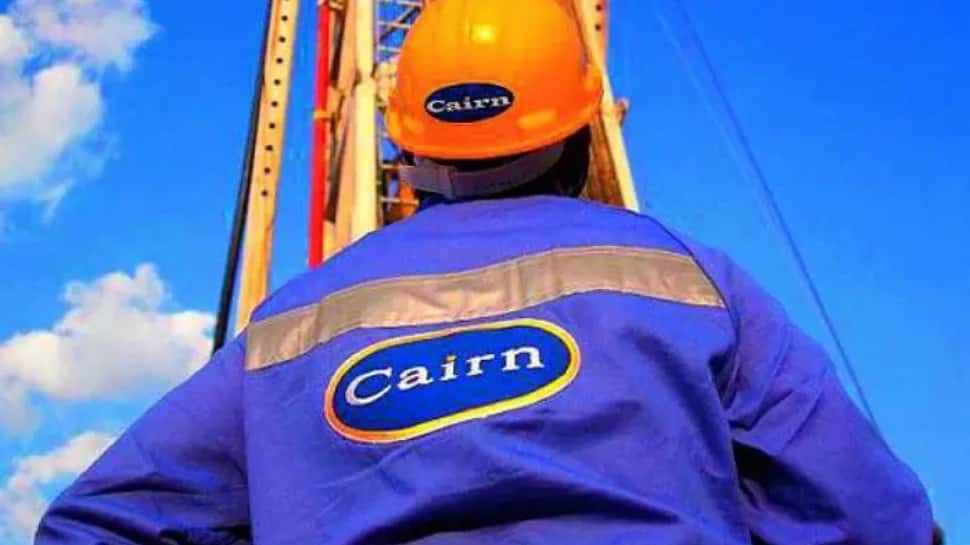 New Delhi: Commenting on news reports that Cairn Energy has seized/ frozen state-owned property of the government of India in Paris, the Union Finance Ministry said the government of India has not received any notice, order or communication in this connection from any French court. However, it said that the government is trying to ascertain the facts, and whenever such an order is received, appropriate legal remedies will be taken, in consultation with its Counsels, to protect the interests of India.

Reports from Paris surfaced on Thursday indicating that Cairn has secured a French court order to seize about 20 Indian government properties in France to recover a part of the $1.2 billion arbitration award.

According to people in the know and media reports, French courts completed the legal process on Indian asset takeover on Wednesday that started last month when it has ordered the takeover in favour of the energy company.

“Govt of India has not received any notice, order or communication, in this regard, from any French Court. Government is trying to ascertain the facts, and whenever such an order is received, appropriate legal remedies will be taken, in consultation with its Counsels, to protect the interests of India,” a finance ministry statement on the issue said.

The statement added that the government has already filed an application on March 22, 2021 to set aside the December 2020 international arbitral award in The Hague Court of Appeal and India is vigorously defending its case in Set Aside proceedings at The Hague.

The statement also said that the CEO and the representatives of Cairn have approached the Government of India for discussions to resolve the matter.

`Constructive discussions have been held and the Government remains open for an amicable solution to the dispute within the country`s legal framework,` the finance ministry said.

Following up on favourable arbitration order over a case on retrospective taxation on India, the British energy major had earlier said that it may file lawsuits across several countries to make government firms and banks liable to pay the dues.

The company is targeting assets abroad of more state-run companies in a bid to recover dues from the government.

Cairn Energy already moved courts in the US, UK, Canada, France, Singapore, the Netherlands and three other countries to register the December 2020 arbitration tribunal ruling that overturned the Indian government`s Rs 10,247 crore demand in back taxes and ordered New Delhi to return $1.2 billion in value of shares it had sold, dividends seized and tax refunds withheld to recover the tax demand. Also Read: Sensex plunges 486 pts, Nifty slumps below 15,750

Sources, however, pointed out that Cairn did not pay a single rupee tax anywhere in the world in respect of the impugned transactions. Cairn had also lost its appeal before the income-tax tribunal. Also Read: EPFO alert! Employees won’t receive PF money if they don’t do THIS