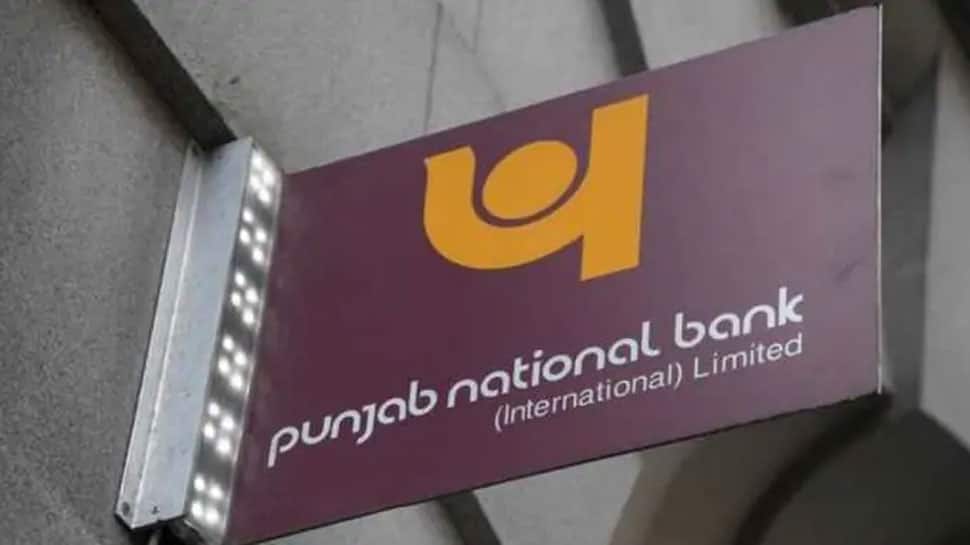 New Delhi: The Central Bureau of Investigation (CBI) on Friday carried out searches at several locations, including official and residential premises of Moser Baer directors Dipak Puri and ex-executive director Ratul Puri and others involving bank fraud to the tune of Rs 787 crore.

The case registered by the CBI said that the losses were incurred by the PNB in the credit facilities given to the company. A case was registered by CBI on a complaint from Punjab National Bank against Moser Baer Solar Ltd and others including its Directors and other unknown persons and unknown Bank Officials.

The CBI had, in August 2019, filed a case against Ratul Puri, who is the former Executive Director Moser Baer, his father Deepak Puri and mother Nita Puri on a complaint filed by the Central Bank of India for frauding the bank to the tune of Rs 355 crores.

Ratul Puri was booked in this case in his capacity as executive director of Moser Baer India Limited (MBIL), a firm promoted by his father Deepak Puri.