VG Siddhartha was found dead on Wednesday, two days after he went missing mysteriously near Mangaluru in Karnataka. 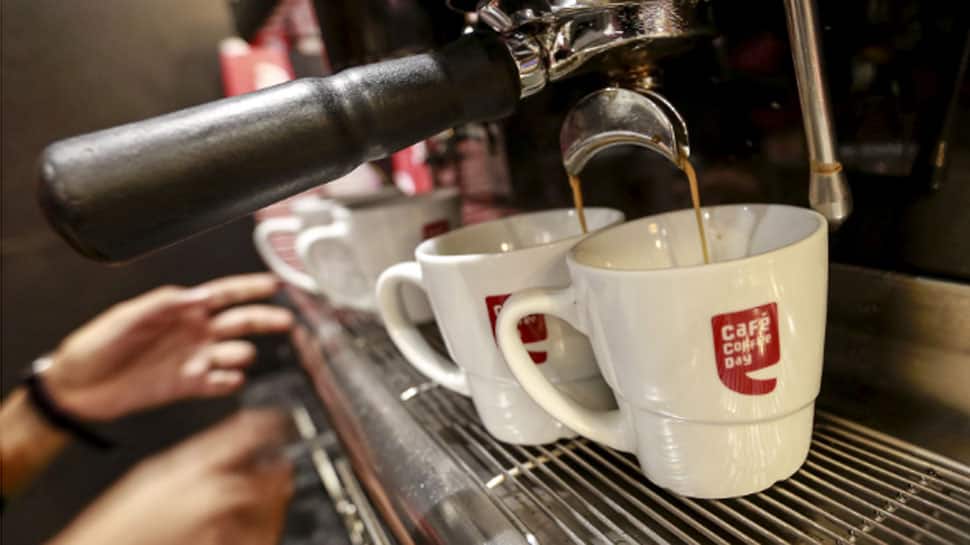 New Delhi: Popular coffee chain Cafe Coffee Day on Wednesday named S V Ranganath as the interim chairman of the Board and Nitin Bagmane as an interim chief operating officer of the company, after founder VG Siddhartha's death.

Siddhartha was found dead on Wednesday, two days after he went missing mysteriously near Mangaluru in Karnataka.

“The Board noted with profound regrets the tragic demise of Mr. V. G. Siddhartha and his matchless energy,  vision and business acumen which  helped to single-handedly build the Company. The Board expressed its condolences to Mr. V. G. Siddhartha' s family and resolved to lend its support and expressed full confidence in the Company' s  management team. The Board also took note of a message from Mrs. Malavika Hegde expressing support and trust in the Company's professional team and the common effort to look after the interest of the employees and all other stakeholders,” CCD informed in a BSE filing.

The company added that its board remains deeply committed to safeguarding the  interests of all stakeholders, including investors, lenders, employees and customers.

The company in its board meeting also approved constitution of an executive committee comprising Ranganath (Non-Executive lndependent Director),  Bagmane and R Ram Mohan (CFO) to exercise the powers previously vested with the Chief Executive Officer of the Company  and the Administrative Committee constituted by the Board in 2015.

The company further informed that the board took cognizance of statements in the purported letter from Siddhartha relating to financial transactions outside the knowledge of the senior management, auditors  and the board.

“While the authenticity of the letter is unverified and it is unclear whether these  statements pertain to the Company or the personal holdings of Mr. V. G. Siddhartha, the Board took serious note of the same and resolved to thoroughly investigate this matter,” it said.