The 60-year-old went missing near the Ullal bridge across Netravati river on Monday night. 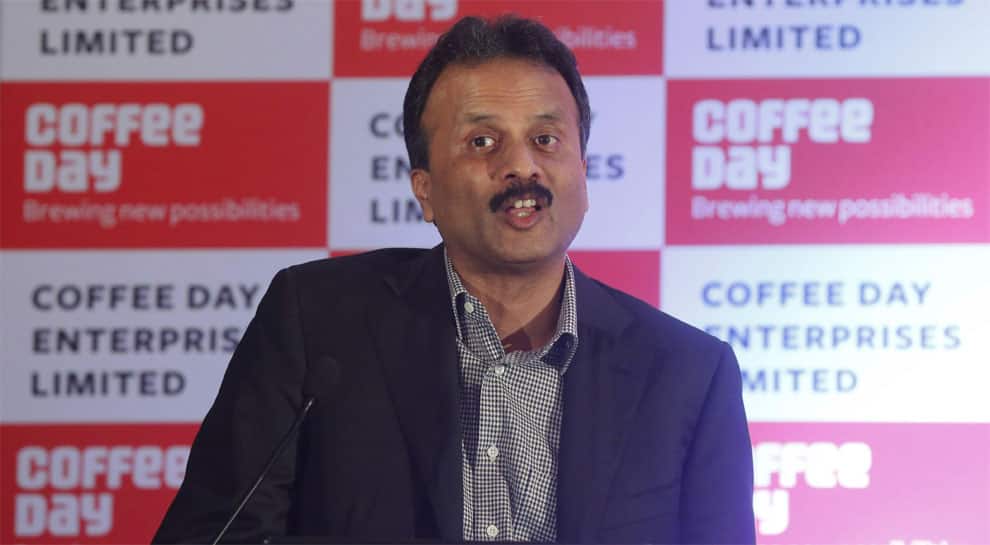 BENGALURU: Café Coffee Day founder VG Siddhartha's body was found on the banks of Netravati River near Hoige Bazaar in Mangaluru on Wednesday. The Karnataka-based businessman had gone missing on Monday night and was suspected to have jumped off the Ullal Bridge.

The 60-year-old's floating body was spotted by local fishermen on Wednesday morning. "Suspecting that this could be Siddhartha's body, he (fisherman) raised an alarm and informed authorities. Soon search team reached the spot and recovered the body," said police.

Siddhartha went missing between 6 pm to 8 pm on Monday night. He was on his way towards Sakleshpur town in an Innova when he asked the driver to turn towards Mangaluru. He later got off near the bridge across Netravati river and went missing.

"Today early morning we found the body floating over the water. We recovered the body and brought out. It is being shifted to Wenlock hospital for further proceedings," said Mangaluru Police Commissioner Sandip Patil.

Siddharta's family has been informed of the development. The last rites are likely to take place at Siddhartha's native place Chikmangaluru.

Hours after he went missing, a letter addressed to his company's Board of Directors and employees was recovered, where he rued over his “failure to create the right business model” despite his “best efforts”. He added said that he was “succumbing to the situation”, citing financial constraints with regard to the business. Read the letter here.

The state police had intensified the efforts to locate Siddharta's body with the help of Indian Coast Guard.

A fisherman later claimed to have seen a man, likely to be Siddhartha, jumping into the Netravathi river from the bridge on Monday evening, police said on Tuesday.

Siddhartha had alleged harassment by the Income Tax department over filing of returns as well as coercive blocking of Mindtree deal and then taking possession of CCD shares.

Shares of the coffee chain Cafe Coffee Day ended the day with a 52-week low, by falling 19.99 per cent to Rs 154.05 a piece, after founder VG Siddhartha went missing. He owned a direct stake of 32.75% in CCD, together with his family controls 53.93 per cent of the coffee chain.

While the free-fall in the company's shares has led to investors' panic, the company has tried to allay the fears by writing to BSE that it is “professionally managed and led by competent leadership team, which will ensure continuity of business."

"Siddhartha's death has come as a shock. Siddhartha's had a very simple personality. I have seen it for 35 years.... Let the government conduct a proper investigation into this tragic death," tweeted former Karnataka CM HD Devegowda.

"#VGSiddhartha case is very unfortunate. Result of harassment by IT officials & decline of India’s entrepreneurial position turning virulent by the day, with Tax Terror & collapse of economy. Companies which flourished under UPA have been shut down with many people being jobless," tweeted Karnataka Congress.

Result of harassment by IT officials & decline of India’s entrepreneurial position turning virulent by the day, with Tax Terror & collapse of economy

Companies which flourished under UPA have been shut down with many people being jobless pic.twitter.com/rbwUymoM3B

Siddhartha is the elder son-in-law of senior BJP leader, S.M. Krishna, who was External Affairs Minister in the UPA-2 government (2009-12) and state Chief Minister (1999-2004) when in the Congress.