The government has proposed the merger of Bank of Baroda, Vijaya Bank and Dena Bank, and the new entity will be the second largest lender after SBI, with 9,000 branches. 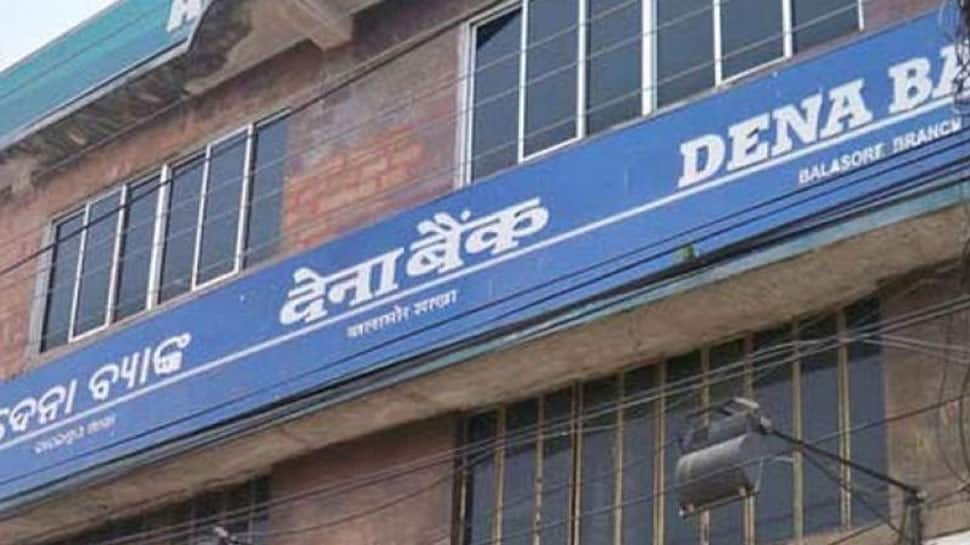 Kolkata: Dena Bank on Wednesday said it has started an independent internal valuation for the proposed amalgamation with two other state-owned lenders, and the report is likely in the next four-five weeks.

The government has proposed the merger of Bank of Baroda, Vijaya Bank and Dena Bank, and the new entity will be the second largest lender after SBI, with 9,000 branches.

Dena Bank has also set an internal target to bring down its NPA by Rs 6,000 crore by March to strengthen its books prior to the amalgamation.

"We have started internal valuation and the report is expected in four-five weeks. The other two banks are also conducting such exercise," Dena Bank Managing Director and CEO Karnam Sekar said.

He was in the city to review the 14th zone of the bank.

Speaking about the proposed merger, he said though a timeline has not been finalised, it may happen in the next five-six months.

The bank is under Reserve Bank of India's PCA guidelines, which restricts lending. It would also require tier-1 capital by March, he said.

"As on the beginning of the year, we require Rs 2,000 crore and we have already asked for infusion from the government. We are not seeking a review even in the wake of a merger," Sekar said.

The head of Dena Bank said all options like NCLT, one-time settlements and selling bad assets to ARCs are being explored.

Sekar added that he does not foresee any HR-related issues due to the amalgamation but harmonising IT, loan book and other systems will be of priority.