At its annual hardware launch event - Made by Google - on Tuesday, the internet search giant launched its wireless earphones which are called the Google Pixel Buds. 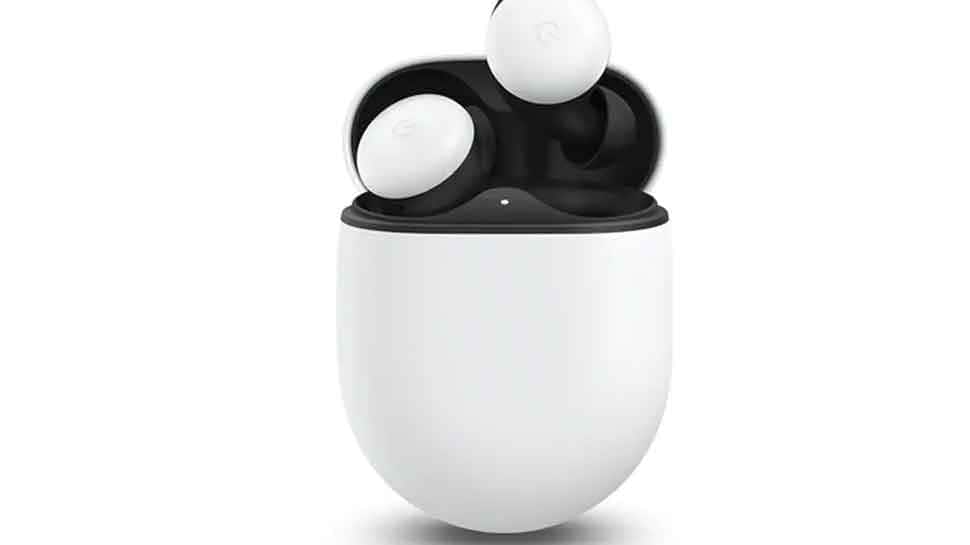 NEW DELHI: The internet giant Google on Tuesday announced a new lineup of hardware, along with the annual refresh of its Pixel line of smartphones.

At its annual hardware launch event - Made by Google - on Tuesday, the internet search giant launched its wireless earphones which are called the Google Pixel Buds.

With the launch of these truly wireless earbuds, Google has joined Apple, Microsoft and others in the quest to kill headphone cables entirely.

According to an announcement by the company, Google Pixel Buds will be available next year in the US at an approximate of price USD 179 (approximately Rs 12,813).

They will be available in four colour options - Clearly White, Oh So Orange, Quite Mint and Almost black.

The Pixel Buds are compatible with iOS devices, laptops with Bluetooth 4.0 and above, tablets and smartphone with Android 6.0 and above.

During the event, Google also officially announced the launch of Pixel 4 and Pixel 4 XL smartphones that will carry forward the legacy of one of the highest-rated camera phones.

Enhancing the camera output is the Super Res Zoom software for improved long shots and Night Sight for better images in low-light or dark settings.

The Motion Sense feature in the new Pixel 4 and Pixel 4 XL uses a miniature radar sensor to detect users` movements.

It can sense when you are reaching for the phone and intuitively initiate face unlock.

Available for pre-order starting today, Pixel 4 is priced at USD 799 and the Pixel 4 XL costs USD 899.

The phones will start shipping on October 24, globally.

There are three colour choices of Clearly White, Just Black, and a limited edition Oh So Orange.

In a statement, the company said it has decided not to make Pixel 4 available in the country.

"We remain committed to our current Pixel phones and look forward to bringing future Pixel devices to India," a Google spokesperson said.

"Google has a wide range of products that we make available in different regions around the world. We determine availability based on a variety of factors, including local trends, and product features," added the Google spokesperson.

Billed as the "best Android phones you can buy," Google Pixel devices have failed to impress Indian users and the reason is pretty obvious: Poor go-to-marketing strategy.

According to Tarun Pathak, Associate Director, Mobile Devices and Ecosystems at Counterpoint Research, India still remains an attractive market which Google needs to keep a close eye on.

For the pixel lovers in the country, the announcement has brought sad news right before Diwali.